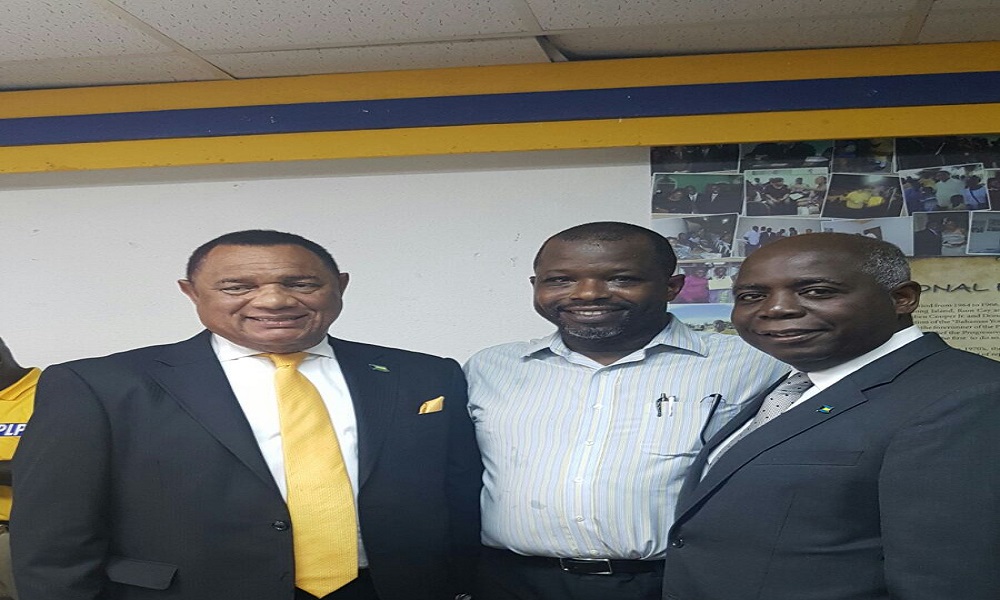 Bahamas, March 15, 2017 – Nassau – General Elections can be called anytime now that the governing Progressive Liberal Party is with all 39 of its candidates ratified for the 2017 General Elections.   A boisterous upset happened on Monday night, where attorney Wayne Munroe was unanimously supported by the party executive as the new candidate for newly renamed constituency, Free Town.

The QC had vigorous support at the NGC meeting held at the party headquarters and is the standard bearer, the choice over Senator Frank Smith, who concluded that the loss was painful but democratic.   Smith had battled hard for the party’s nod for that constituency, but in a show of support, stood with Munroe and his party despite being denied the chance to run in Free Town. Smith is the MP for St Thomas Moore since 2002.

The Free National Movement has also named all 39 of its candidates for the upcoming General Elections.