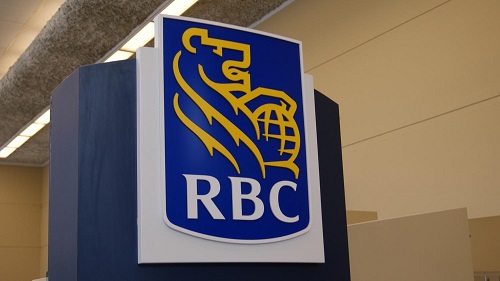 Bahamas, March 3, 2017 – Nassau – A decision to close down four RBC branches of banks across the country is true; the company is calling it a merger of those branches with other nearby branches.  However, some of the branches which will be fused are miles apart and even on completely separate islands.

While there is no clarity on how many staff members will be impacted, RBC Royal Bank explains in a media release that it is working on ways to soften the impact.  The bank said,  “RBC will partner with employees to identify alternative opportunities they may wish to consider during their respective transition period.  Where this is not possible, we are committed to communicating with employees regularly so they have the information they need to make informed decisions about their future.”