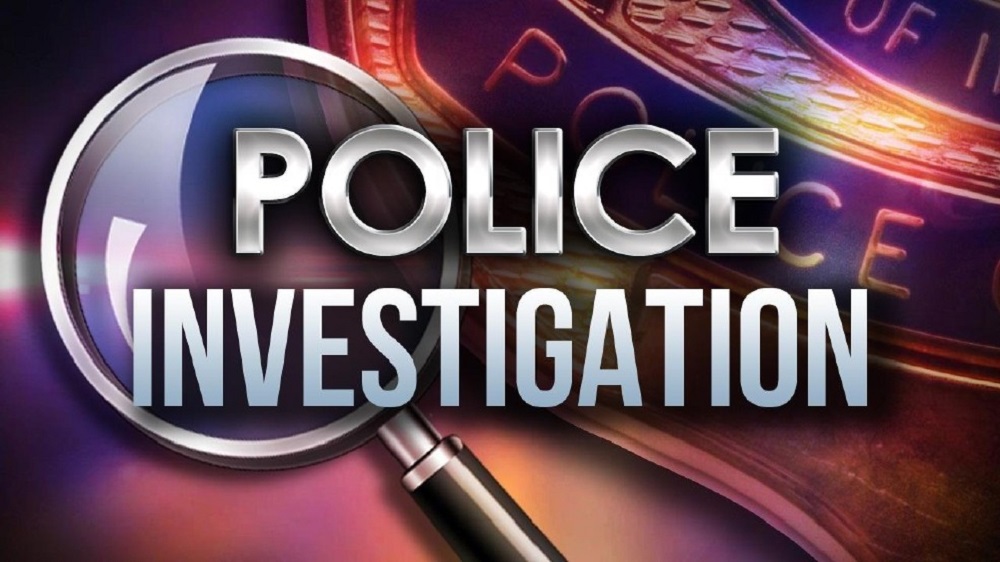 Around 5:08am on Sunday 3rd March 2017, a complainant reported that he heard rambling from his neighbor’s apartment as if someone was burglarizing it.   Police responded to the scene located on Bay Road where the victim was met.   He told officers that he had just arrived home when two men (one short and the other tall) with firearms approached him demanding money. He gave them a small amount of cash.   The culprits took him to his room where they assaulted him, took his cell phone and another sum of money.

Another male reported that while at the same location, as he was about to exit his vehicle an unknown masked man approached him with a gun and demanded money.  The gunman ordered him to lay on the ground as he searched the victim.   A black Samsung cellphone was stolen.  Checks were made in the area for persons fitting the descriptions given but no one was found.  Investigation are ongoing in both matters.

If anyone has information relating to this incident contact the police at Chalk Sound Police Station at 338-5901 or contact Crime stoppers at 1-800-8477.   The information you provide will be treated in the strictest of confidence.   We remind you not to report crime information via our Facebook and Twitter page.