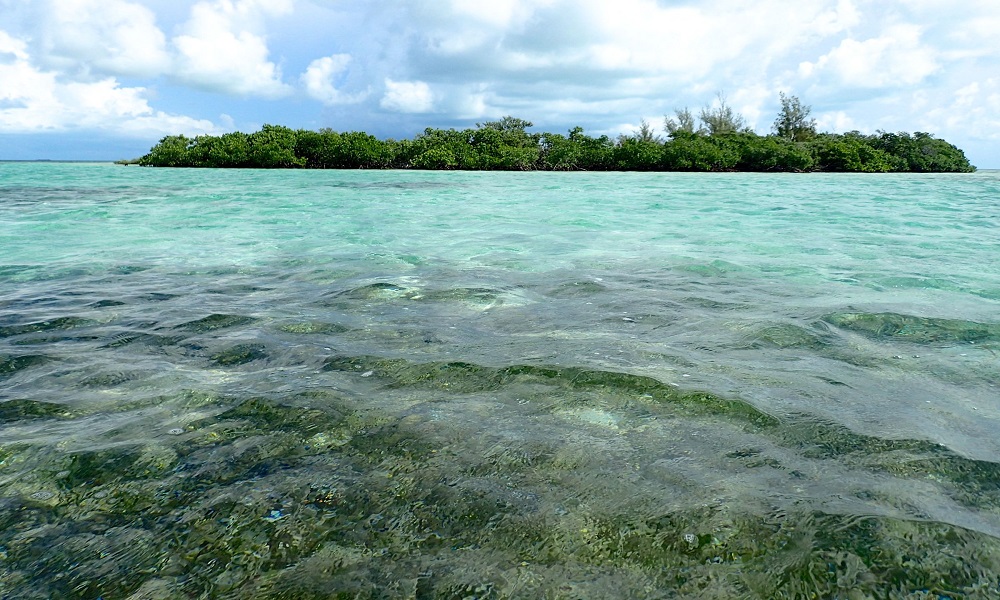 The Prime Minister said a Heads of Agreement will be signed soon and that the cruise port near Stat Oil in East End will be completed within two years.  An Environmental Impact Assessment dictated the locale of the coming cruise port to the tune of $200 million.

There was much focus on the environmental considerations in government moving forward with consideration of this project as East End is one of the most ecologically divers areas of the island; for this reason East Grand Bahama is a very popular tourism destination.  This development for Grand Bahama is the second cruise port construction announcement by the PLP Government within a week.