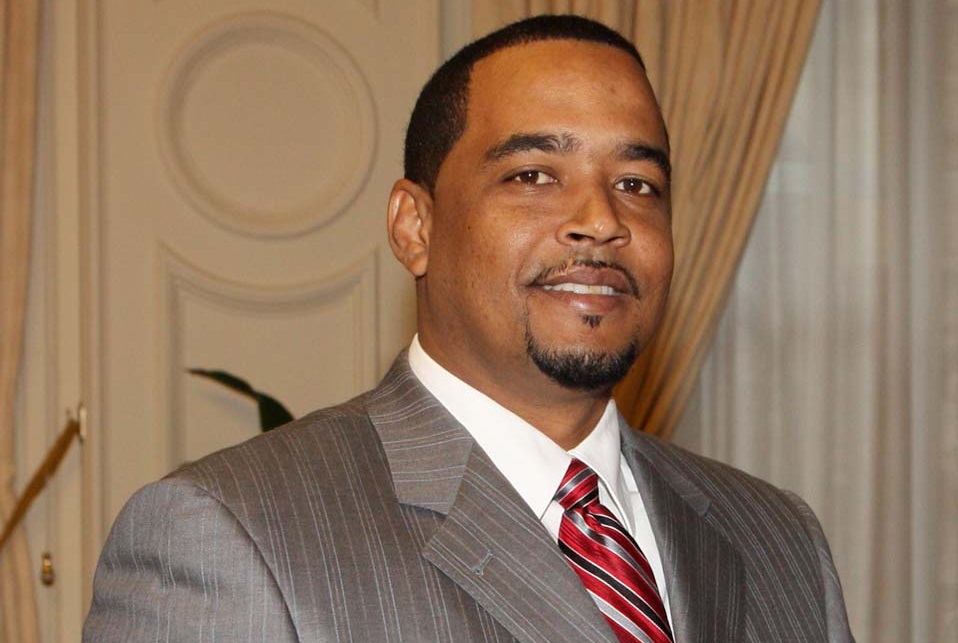 Turks and Caicos, March 28, 2017 – Providenciales – The recent attempt by Royal Robinson to play politics and score a political point on the service charge issue for hotel workers will fail.  The PDM Government is committed to getting the service charge in the pockets of workers across this country.  This is precisely why the Ministry of Finance has been conducting surveys of hotel workers to ensure that the Government gets the law right. Members of the hotel industry and general public can access the survey online at www.gov.tc. This is far more than the PNP ever did.

In a recent TCI hotel and tourism association meeting the Minister of Tourism put the tourism industry’s main industry trade group on notice that it was the PDM Government’s intention to pass a service charge bill to provide 100 percent of the revenue into the pockets of workers.

The PDM government’s aggressive approach and movements to get the bill right before bringing it to Parliament caused the PNP chairman to quickly dust off an old bill that was on the agenda of the last house of assembly meeting before the General Elections.  This is not his bill.

Chairman of The People’s Democratic Movement said, “Our party is committed to the workers of this country and will fulfill our campaign promise of delivering 100 percent of the service charge to them, but we must get it right and that is why we are calling on all in the tourism industry to participate in the survey being conducted”.

He went on to say that he was not shocked by the name calling of the Opposition PNP party and suggested that they have resorted to gutter politics, “The name calling by PNP higher ups is regrettable and unbecoming of Parliamentarians but this now seems to be par for the course.”

“Royal and his gang of empty canisters should focus on supporting the initiatives of the Government to get the survey complete so that TCIG can properly enact a law that captures the fair share of service charge and put it in the pockets of workers and stop fronting and stunting”.  He further said “What is even more sad is that the propaganda put out by PNP operatives are nothing but pure lies and untruths by a desperate group trying to find its way after a scorching defeat at the polls.  The Hon, Premier was correct when she took to social media and quickly labeled that trash with one word, ‘LIES’.”

The PDM Government has been focused on outing a number of fires that were left burning by the former Government including addressing the needs of the poor and needy who had not been delivered sustenance payments for 2 months while surpluses were accumulating, and issuing directives to ensure that our prison population were well guarded and secure.

Omar Archer still at large, hiding out in Freeport