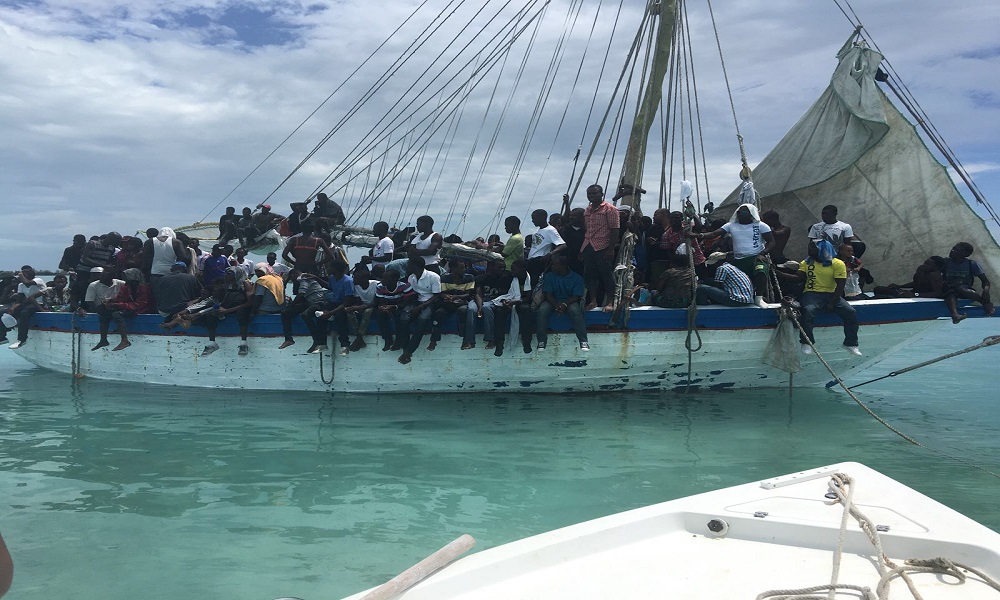 Turks and Caicos, March 14, 2017 – Providenciales – Haiti has not lived up to the outlines of the recently signed Memorandum of Understanding between that country and The Bahamas said Foreign Affairs Minister Fred Mitchell.  The minister said he has already had talks with new Haitian President, Jovenel Moise about revisiting and reacquainting with the terms.   “Now you’ve got a change of administration so it’s a new executive, we have to refresh the President’s memory about what it is and what it’s about.”

Minister Mitchell said he also believes there should be a caucus in Inagua where The Bahamas, Turks and Caicos, Haiti and the Dominican Republic speak candidly about the issues facing our countries when it comes to border control.  “The challenges of the Haitian government’s reach itself to the north are substantial, but I think we all have to come to an understanding and one thing I can say is that the Haitian government does not oppose measures, provided they are humane, lawful and just for the return of those who come illegally to the country.”