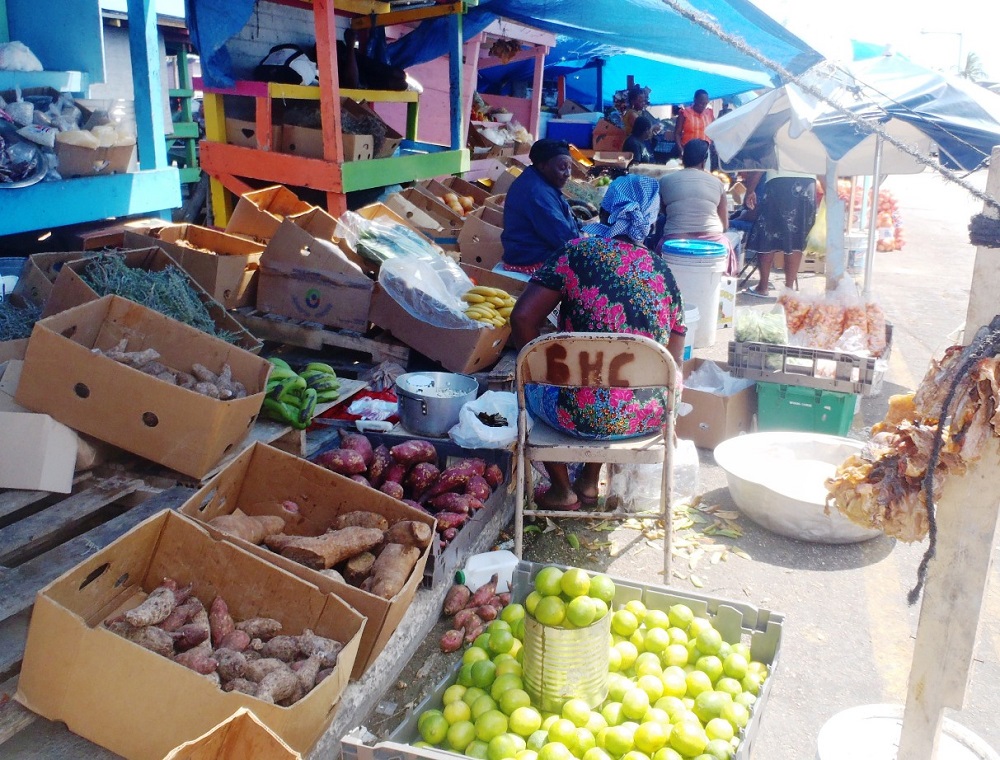 Bahamas, March 30, 2017 – Nassau – Farmers in The Bahamas have pull and are important because they reduce the importation of food by an astounding $1 billion dollars per year; that is why the Farmer United Association of Nassau believes its presentation to the Minister of Agriculture following the double devastation of Hurricane Matthew and contaminated feed which wiped out livestock will get them some assistance. 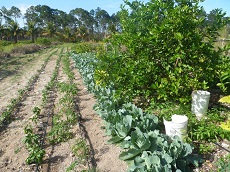 The FUA has put the injection required at $60 million, telling media that to rebound it will take $30,000 per acre.  There is said to be 2000 acres of farm land in Nassau and 60-100 members of the FUA.  The farmers have organized themselves and president of the newly formed group, Caron Shepherd explained that the farmers are still trying to overcome issues with salt in the soil and the Ministry has yet to disclose if the tests on the feed to pigs and hogs was contaminated.

Shepherd agreed that the $60 Million request was unprecedented and said the voucher offered to the farmers by Agriculture Minister, V Alfred Gray would likely be insufficient to replenish the farms.