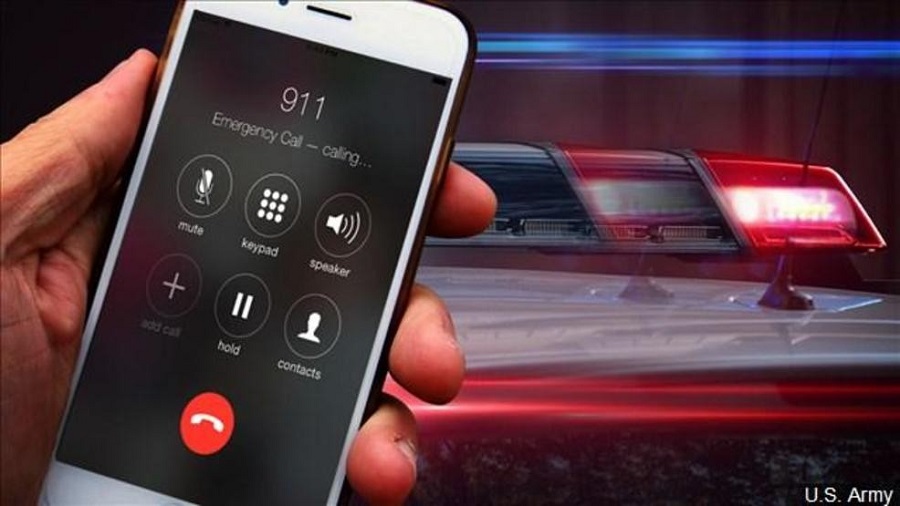 #TurksandCaicos, April 21, 2022 – A shocking audio recording, said to be a 911 call made during the rampant gun fire in Five Cays of last week.  A woman, described as a resident of Five Cays, was given the worst kind of response.  She says her door was broken open; the reaction to that information is appalling.

The operator answers “911 what’s your emergency?”

To which the woman responds:

“I been calling they say they gonna send somebody else to help, I just made call-”

She is cut off before she can finish the operator demands,

She gives her name.

“What’s the problem?” the operator asks

“They broke my door, they coming to steal inside my house in Five Cays”

“Okay,” the operator responds, “The police will check it in the morning.”

“So they cannot come in right now?” she asks confused

“No, they’re dealing with another report.”

“Well you could call the station and ask them.” the operator says

The woman requests the number and the operator reels it off and without responding to the woman’s thank you, the call is disconnected.

It’s absolutely chilling, especially considering the rising frequency of home invasions in the Turks and Caicos as well as the fact that a Grand Turk resident  who also called the police to report a robbery in progress in January was killed before they could get to her.

Magnetic Media reached out to the police for comments but none were forthcoming.

The voice note of the alleged 911 call has been making the rounds on social media; the operator expresses no concern for the caller, asks none of the expected questions about the woman’s safety, possible threats, no assurances about urgent service and quite frankly, the male operator coldly dismisses the woman who seems to be dumbstruck by the interaction and bewildered when given another number to call police herself for more immediate help.

While there have been comments in relation to other crime matters from both National Security bosses – PC Trevor Botting and Governor Nigel Dakin since the 911 call hit social media.

There has been nothing confirming if the purported call is real and no comments addressing the horrible handling of the distress call of who appeared to be a Haitian woman.

First phase of emergency assistance given to vendors