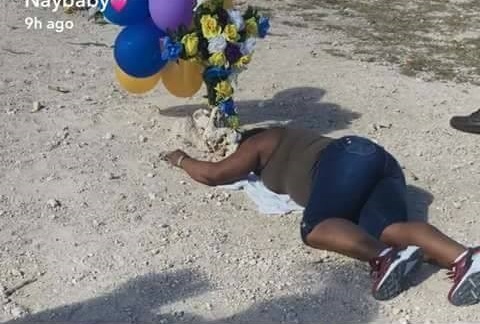 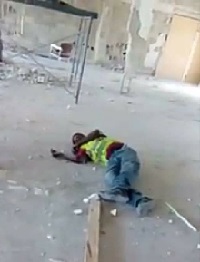 Bahamas, March 21, 2017 – Nassau – Wailing relatives could be seen at the construction site after getting news that their relative was shot dead; the newest murder is a man in his 40s who Police say was specifically targeted by a lone gunman who came to the site on Tonique Williams Darling Highway, killed the construction worker and then ran off.  Police say the murdered man had been in and out of trouble with the law.   The shooting happened around 2pm and no other employee working on the new post office was troubled.

Just hours before, the country learned the identities of those two young teenage boys, gunned down, execution style in Yellow Elder Gardens.   The horrific situation begged the question, what could have inspired a person or people to take the lives of 13 year old KeishonWilliams of Plantol Street and 15 year old Davonte Lindsay of Knowles Drive.

The boys were found on a track road off Graham Drive on Sunday morning by residents, who called Police.