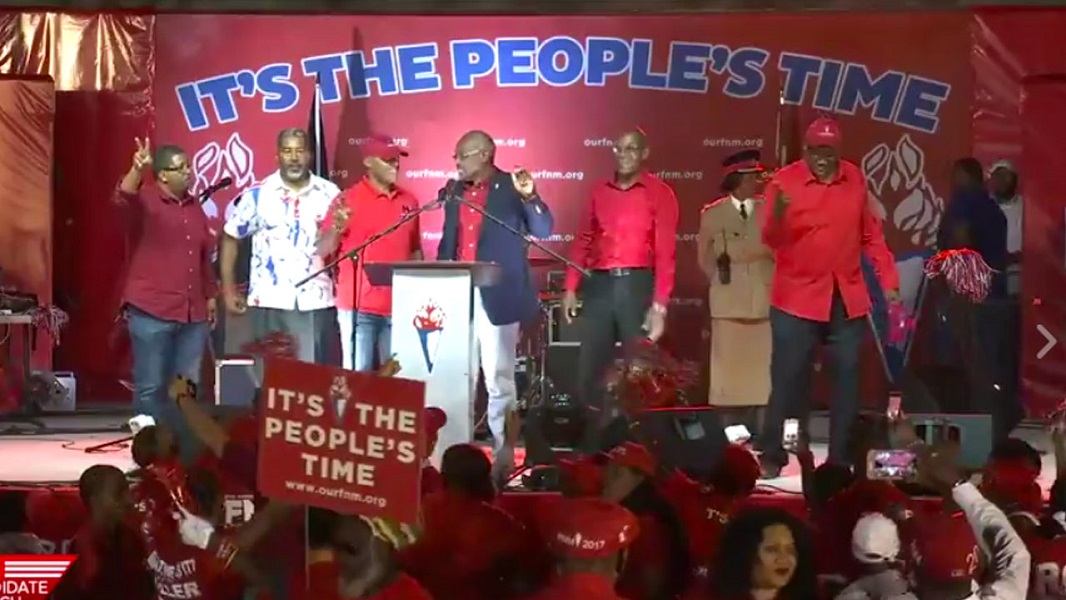 Bahamas, March 31, 2017 – Nassau – They borrowed over $1.8 billion and that is where the VAT money really went were words by FNM Leader Hubert Minnis when he addressed followers last night at Arawak Cay; the crowd at the rally was described as massive.

Minnis said the PLP has resorted to false stories to discredit him, that the country cannot rely upon a man who falls asleep while speaking to investors – referring to PM Christie and talked about new ideas including a rent to own housing policy.