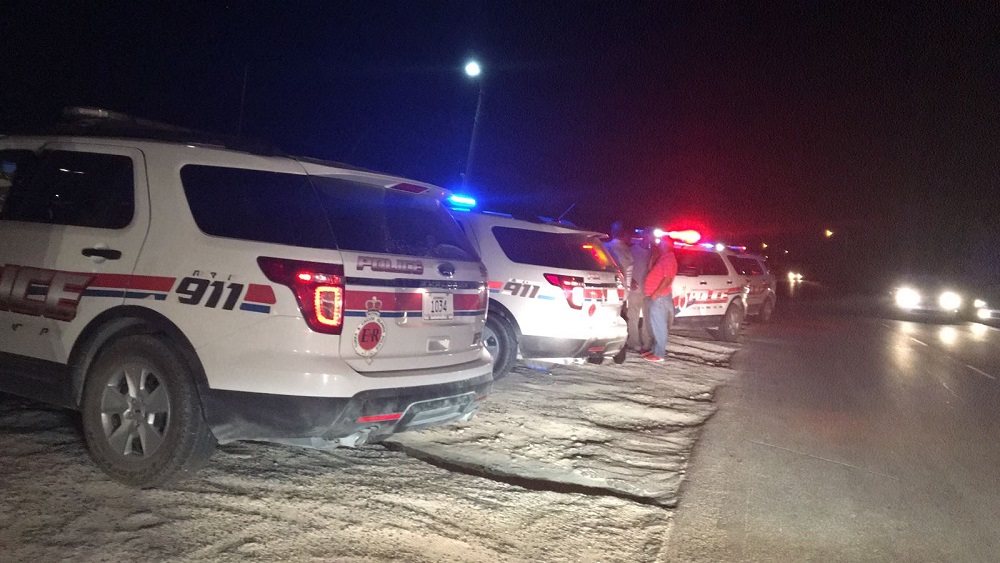 Turks and Caicos, March 21, 2017 – Providenciales –  Thirteen years in jail for the man who residents of Blue Hills overpowered and stopped from robbing what is commonly called, the African Store on Millennium Highway.

City Market Store is the official name of the business and it was on Monday November 4, 2016 that a masked, Dwight Simmons fired shots into the store and tried to rob it.   Patrons tackled Simmons and held him down until Police arrived.  It was quite a scene with residents, on cell phone video, heard expressing that they were fed up with the gun violence and the robberies.

Simmons was slammed with four weighty charges and fortunately for him, they will run concurrently.   Dwight Simmons got five years for carrying a gun, five more years for carrying ammunition, there was 13 years for discharging that illegal gun and another 13 years was tacked on for the armed robbery – actually 36 years worth of charges for the man who plead guilty to the slew of crimes.