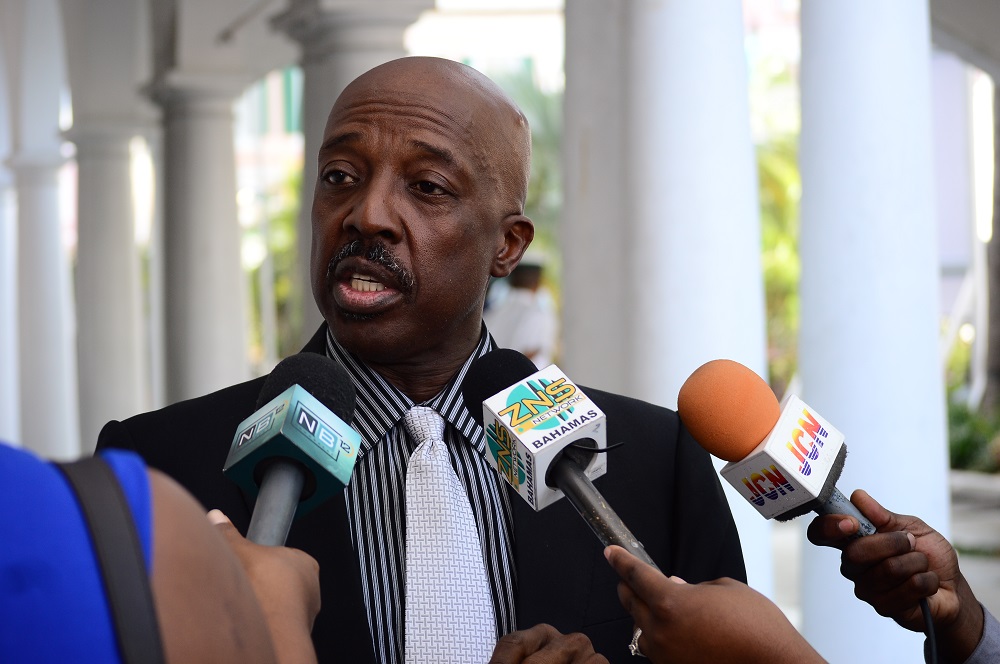 Bahamas, March 21, 2017 – Nassau – Sandals Resort in The Bahamas was one of the employers which seemed to have inspired recent changes proposed in the House of Assembly to labour legislation.   The media reports on the presentation by Labour Minister, Shane Gibson outline that trade unions get a hand up and engagement before redundancies is more explicit, even mandatory. 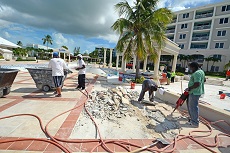 Minister Gibson recapped some events involving major resorts, Sandals Royal Bahamian was referenced as it last year laid off 600 staff with only days notice to the Ministry of Labour.  Minister Gibson said this is not acceptable and the amendments will require more notice for staff and government.   Unions had accused Sandals of union busting.    Sandals claimed it needed to renovate and reportedly rehired many of the same staffers.

There was focus on the removal of ceilings on when severance pay entitlement starts in the Employment Amendment Bill 2017.   The second proposal, outlines changes to the Industrial Relations Amendment Bill 2017 which now makes employers get to the bargaining table faster and demands more accountability by unions.

The unions will now have to create reports, have to have greater employee representation in their organizations and those reports once handed over to Ministry of Labour, will be tabled in the House of Assembly.