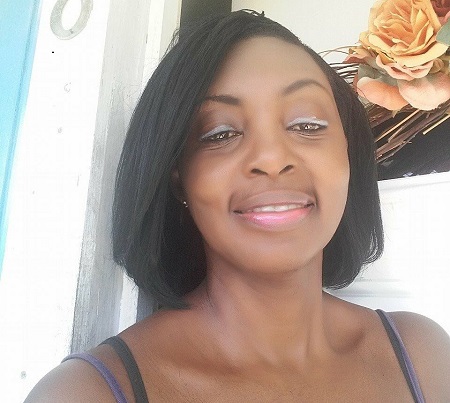 Grand Bahama, Bahamas, February 15, 2017 – Police in Grand Bahama are investigating the circumstance’s surrounding the death of a 49 year old female of Seagrape, Eight Mile Rock. Reports are that on Tuesday 14th February 2017 shortly after 5:00pm, police were called to the Accident and Emergency Section of the Rand Memorial Hospital where a female patient who was brought in by EMS personnel with stab wounds to the body had succumbed to her injuries. Police are actively investigating this matter.