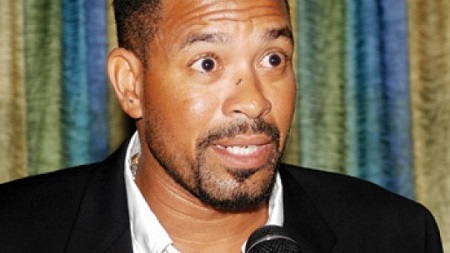 Providenciales, TCI, February 21, 2017 – A stay was today granted for David Smith of Olint TCI after he lost in his appeal against the ruling that the United States has the right to extradite him to serve 30 more years in prison.  Smith through his attorney, Oliver Smith has been arguing that the plea deal struck and the time served already in Grand Turk, were fulfillment of his incarceration requirement.

The US and local court disagreed and ruled that Smith was to serve six and a half years here and then be extradited to serve 30 more years in US Federal prison.  Smith pled guilty to 23 counts of financial crimes in the United States and four counts of fraud in the TCI for a reported $220 million ponzi scheme which is said to have bilked 6,000 people of their money.

That decision on David Smith’s appeal was handed down by the Appeals Court, today.