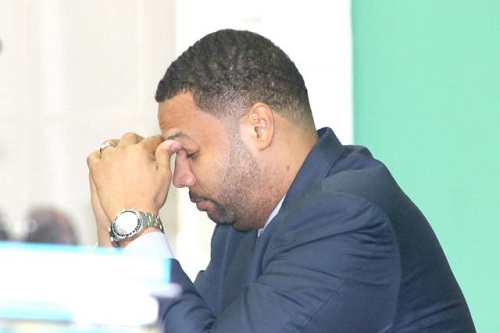 Nassau, Bahamas, February 9, 2017 – The Freedom of Information Bill is now passed by the House of Assembly; the members got the job done last night, says a media report.  Despite the stride and the commendation for the PLP Administration on finally tabling the Bill, Member of Parliament for Ft. Charlotte, Andre Rollins chided the government and called it a bogus attempt at transparency.

Dr. Rollins said the government was not serious about freedom of information, offering as his evidence that some 206 Parliamentary Questions remain unanswered by the PLP Government.   Several of the PLP Members stood on points of order, as MP Rollins tried to dash the seriousness of the bill and exposed loopholes in the draft legislation.

The PLP defector also said the Bill gives too much power to the executive branch of government, and makes the process of appealing a refusal of information too expensive.   Dr. Rollins also believes the penalties are too lenient and he labeled the FOIA worthless because there remains no campaign finance legislation to regulate donations to political parties.

The bill was still passed and moves now to the Senate for debate.