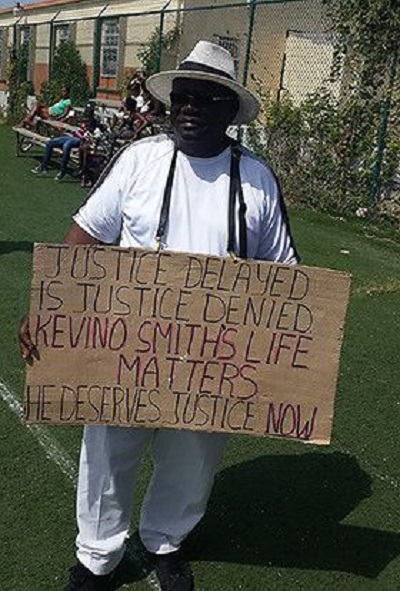 Providenciales, TCI, February 6, 2017 – Three women have been re-arrested in the murder of Kevino Smith.  A 19 year old, a 28 year old and a 53 year old are all back in Police custody as the Police continues its investigation into the murder conspiracy that shook up Grand Turk.  The three women are held on suspicion to attempt to pervert the cause of justice.

On Friday past, three men were arraigned and remanded for their alleged roles in the murder of 25 year old Bah Smith from 2015.
#MagneticMediaNews