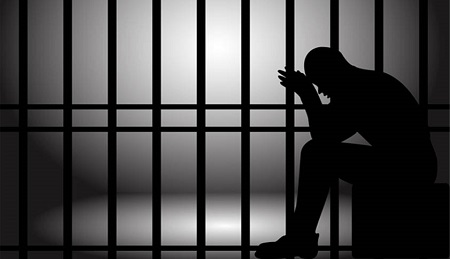 Providenciales, TCI, February 2, 2017 – On Wednesday 1st February 2017, in the Grand Turk Supreme Court, Lavardo Smith of Kew Town Providenciales, was sentenced to Life Imprisonment for the 2011 murder of Santa Suarez Ramirez of the Dominican Republic.

It was reported on Wednesday 20th July 2011 shortly after 9 pm that a female was shot at the sailing Paradise Restaurant located in Blue Hills. As a result, Police and emergency services responded where the victim, who was the barmaid was later pronounced deceased from a gunshot wound. Investigation reveals that Smith armed with a gun along with two other males, dropped off by a fourth male who was waiting in a getaway car, entered the establishment and while inside Santa Suarez Ramirez was shot and killed.

Police later arrested and charged all four males. Two of the men pleaded guilty to their charges and was subsequently sentenced to 4 and seven years respectively for their roles in the incident while Smith and the fourth man maintained their not guilty plea. They both went to a trial in the Supreme Court. In 2013, Smith was charged and found guilty of murder; he was sentenced to life imprisonment, while the fourth man was charged and found guilty of manslaughter and was sentenced to 12 years.  Both men appealed to the Court of Appeal on a misdirection given by the trial judge which was granted. Hence a retrial was set for 2017.

The matters are being tried separately, Lavardo Smith was unanimously found guilty yesterday by a 12 member jury.  The fourth male retrial commenced in April 2017.