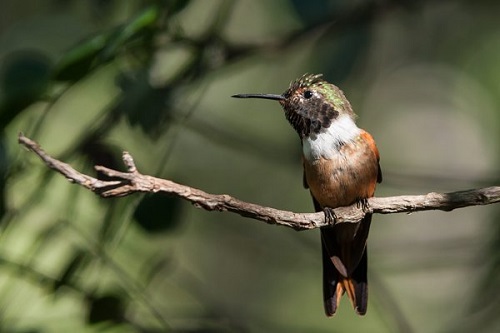 On the northern coast, the islands feature a mixture of dramatic cliffs and caves interlaced by miles of stunningly beautiful and secluded beaches. In the heart of the islands, fertile soil gives birth to a lush vegetation of fruit trees, pine forests and farmland. To the south, one of the UK’s largest Ramsar sites for protected wetlands runs through a good portion of North, Middle and nearby East Caicos, resulting in approximately 210 square miles of uninhabited and unspoiled marine and terrestrial ecosystem, making these islands an Eco-adventurers paradise, with bird watching at its heart.

These areas host a variety of native and migrant bird species such as the rare whistling duck to sandpipers, plovers, osprey and pink flamingos.  In fact, North Caicos boasts the largest flock of flamingos in the Turks and Caicos Islands at the aptly named “Flamingo Pond Nature Reserve” where the pastel-colored birds frolic in their natural habitat.

Should you take a quick daytrip over to North and Middle Caicos via the TCI Ferry (only $50 round trip), be sure to take a binoculars and a camera to capture all the action. Whether you book a guided tour of the islands or rent a car and self-explore, here are a few stops recommended by Turks and Caicos National Museum for amazing bird finds:

Both North and Middle Caicos are the best also for spotting the Cuban Crow, a bird restricted to the Caicos Islands and Cuba, and the Bahama Woodstar, shared between Turks and Caicos and The Bahamas.

To assist your bird watching adventure while visiting the Turks and Caicos, grab a copy of the guide booklet, “Bird Watching in Paradise – Middle & North Caicos; Turks & Caicos Islands: A guide to bird watching and heritage sites”, with full color photographs of birds, maps and guiding text, can be purchased from the National Museum gift shop and other outlets on island. The guide series also features individual booklets for bird watching in Providenciales, South Caicos, Grand Turk and Salt Cay. 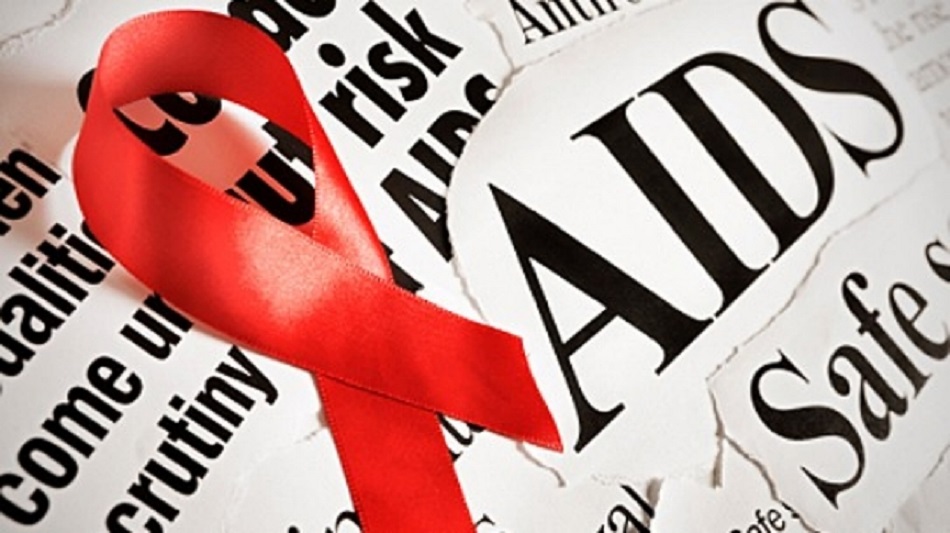 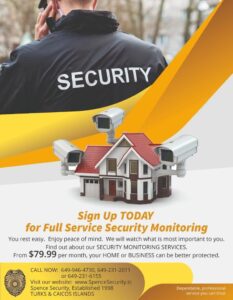 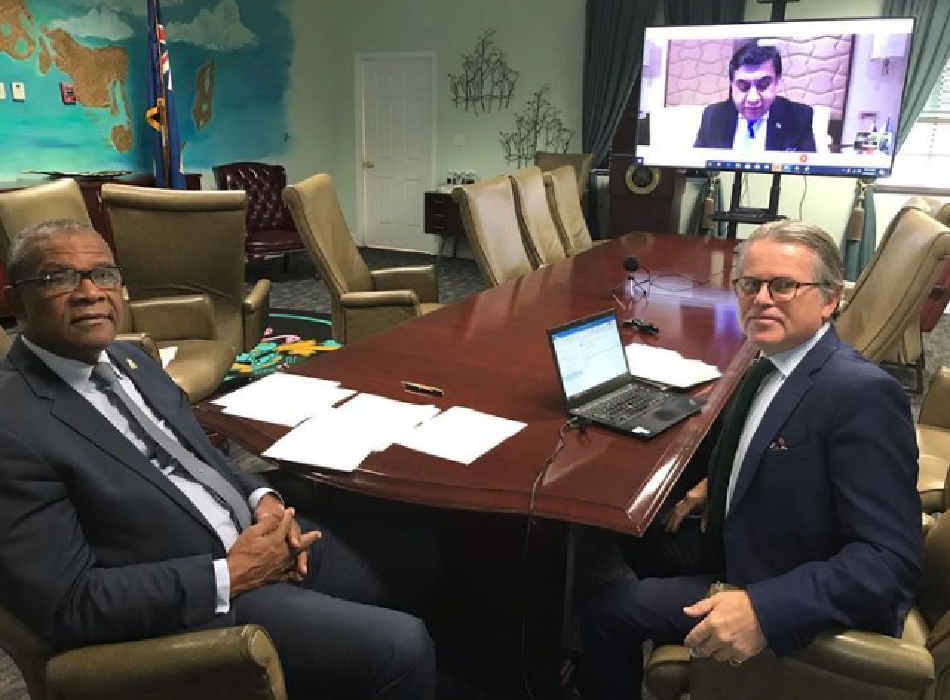 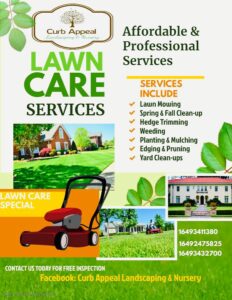 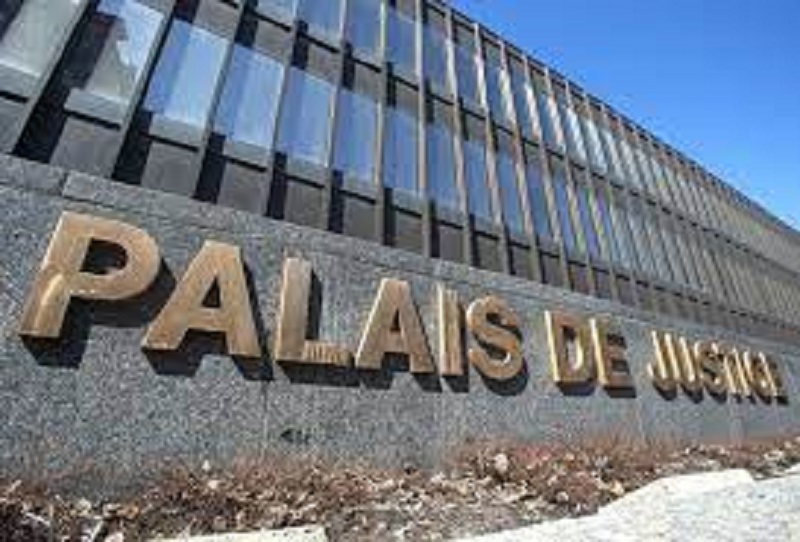 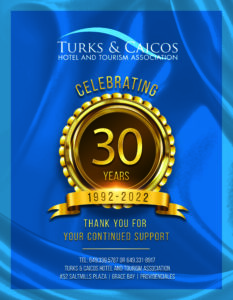