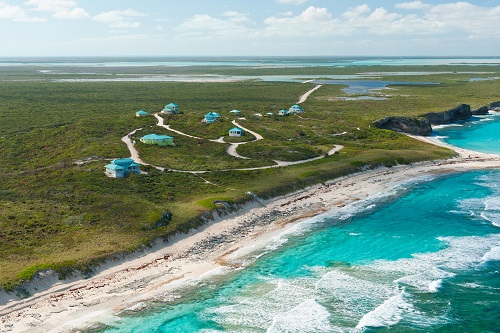 Middle Caicos, TCI, February 13, 2017 – Police over the weekend informed that the body of 32 year old John McGurk of St Louis, Missouri was recovered by 12:30pm on Friday and in the morgue about an hour later; no notice was given of that recovery in Middle Caicos however until late Friday night.   It is still not clear how Police view this death – as suspicious or not but it is believed to be accidental.

McGurk had been missing since Monday, was reported as such on Wednesday by his resort Blue Horizon and was spotted, not in the water as originally shared with media and the public, but on the rocks along the Middle Caicos shore.   It was a complicated rescue that took police, DDME and US Coast Guard resources a day and a half to retrieve the body of the young man, who was said to have checked in alone.
#MagneticMediaNews