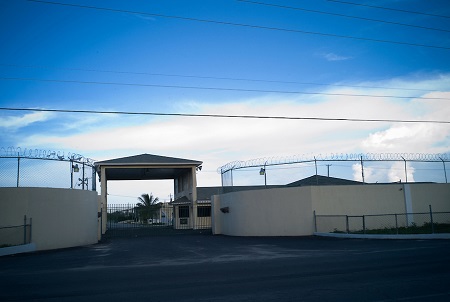 Nassau, Bahamas, February 15, 2017 – David Cornish is the man who shot two police officers when they responded to a domestic incident over the weekend in Nassau.  Cornish was charged with the very serious offense of attempted murder and is now in Fox Hill prison, on remand.

The 30 year old of Hero Street, Eastwood Estates appeared in court yesterday and was not required to enter a plea.  The downed officers retaliated in that shooting and Cornish was also wounded in the leg by a bullet.
#MagneticMediaNews