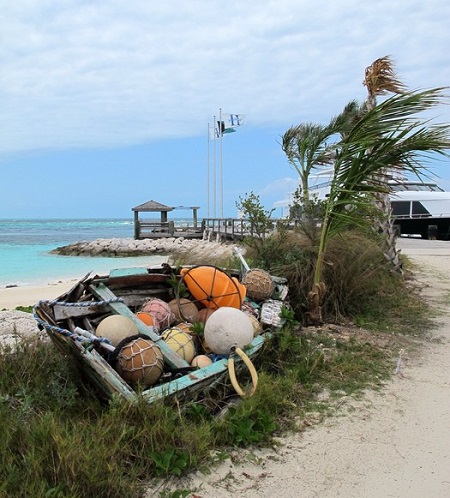 Gale Force winds will gradually move over the central and Southeast Bahama Islands (and Turks and Caicos Islands) this morning as a strong squall line, cold front and post frontal trough move over the area today.  Boaters in the warning should seek safe harbor and remain in port.