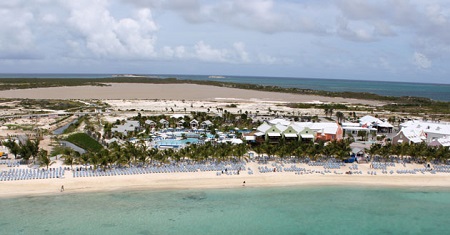 Just days into the New Year, the public learned that there are eight new cases of Zika for the TCI, bringing the national total of on record cases to 24.   Seven of those eight cases were found in Grand Turk; the Capital and the island which hosts major cruise liners and thousands of tourists per day.  It is believed the rainy season is responsible in part for the new cases from October 14 through December 7, 2016.

The ‘tip of the iceberg effect’ must be ever mindful, as Zika has the uniqueness of being asymptomatic, meaning some people do not even know that they have it, therefore the true number of cases will likely never be known in any society.

Go to MagneticMediaTV.com for the tips and advice from the Ministry of Health on how to be Zika free.