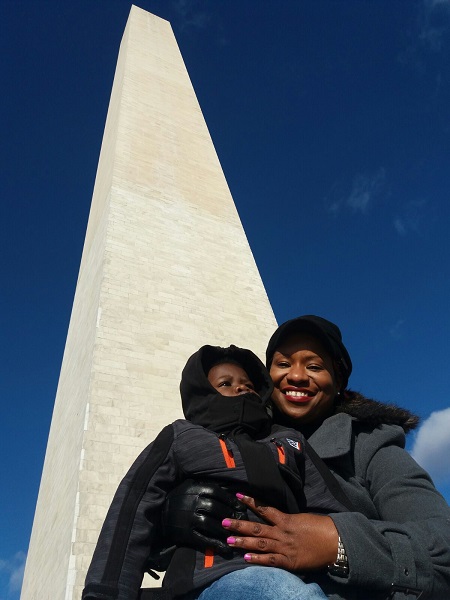 Washington D.C, USA, January 19, 2017 – We are in Washington DC where in just around 24 hours Donald J Trump will be sworn in as the 45th president of the United states.

Americans have flocked to the capital of the country for the ceremony to be held on the Washington Mall to thousands of citizens and guests on the scene and watching on television.  We spoke to other journalists, students and behind the scenes engineers who are in DC for the historic moment.

It is expected there will be protests, there is admitted trepidation about what Mr. Trump will be like as Commander and Chief but generally, there is an excitement.   Last night, we caught some footage of Three Doors Down, Grammy Award winning rock band running a sound check as among the performers for the post swearing in concert set for the Washington Mall.

Go to Magnetic Media Fanpage on Facebook to see our photos.