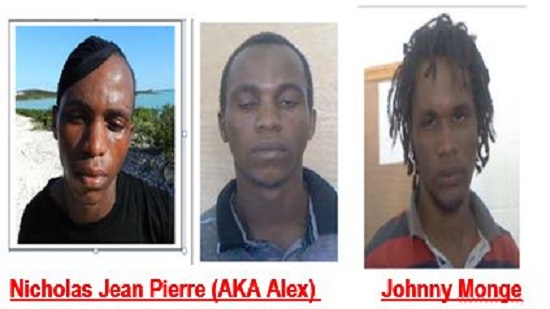 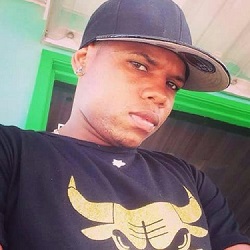 Providenciales, TCI, November 23, 2016 – Police released yesterday the images of two men they want arrested for the murder of Juan Carlos Morla, which happened in down town Provo on October 7; the pair is Nicholas Jean Pierre aka Alex and Johnny Monge.

Police call the duo, armed and dangerous and advise us that the men are not to be approached but that the Police should be immediately contacted if either is spotted.   The BOLO or Be on the Look Out specifically speaks to the Haitian Community.

Police are not only asking us to be on the lookout, but released images of their joint efforts with the Immigration department to find these deadly men themselves… what was found were 16 illegal migrants who have all been detained and within the group is an infant, which is in the care of Welfare officers.

The raids were not limited to any one area, but they all happened here in Provo.