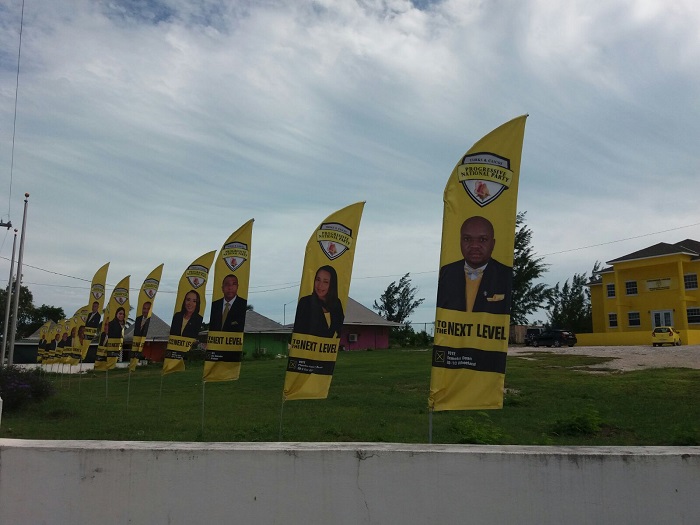 Providenciales, TCI, November 18, 2016 – It is Nomination Day in the Turks and Caicos Islands and by 4pm the Elections Office will know for certain just how many candidates they will potentially be listing on ballot papers.  Most candidates to whom Magnetic Media has spoken will go early, wanting to have some time to remedy any problems just in case.

The District contenders have to do so within their constituencies and with two registered voters of the constituency, along with the other requirements.  The All Island folks can take anyone and register as a nominee anywhere.

There are 10 nomination centers which will be opened from 9am to 1pm and then 2pm to 4pm.  There will be some surprises today for certain and it will also prove quite exciting for those offering to serve the country in one of 15 seats… they will be able in this instance to boast their party or independent colours, bring a contingent of support and likely record some of the nomination activity which will not be able to happen on voting day, December 15.

Follow us online, as Magnetic Media keeps pace with the candidates and their supporters to bring you the action from the electoral districts nationwide.