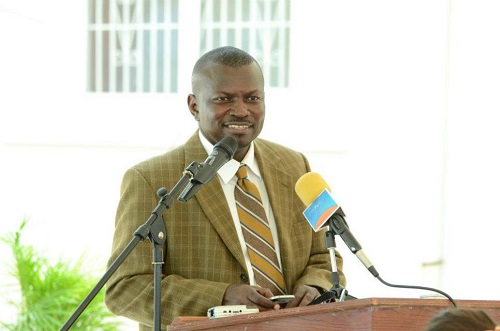 Providenciales, TCI, November 28, 2016 – The National Health Insurance Board’s money woes should not be a surprise because the Health plan is audited annually and the Permanent Secretaries of Health and Finance sit in on meetings and are presented information to help their ministers make high level decisions and to be acquainted with what is or is not happening at NHIP.

This information comes from former Chairman and HLB Owner and CPA, Drexwell Seymour who responded to questions from Magnetic Media after the bombshell news that the Health Insurance plan is bleeding funds to the tune of $6.1 million and needs an urgent $2 million bail out to save the plan from crashing.

Seymour said PriceWaterhouseCoopers(PWC) conducts those audits and that the Board has managed to drastically reduce what government was spending on medical care from $40 million annually on locals only before the NHIP was established to now, $13 million dollars per year for locals and work permit holders.

Seymour said monthly accounts are submitted and that Government should perhaps consider giving the NHIB more money to manage medical care as there is a shortfall or not enough money to take care of the health care demands.  You can read an article on the state of the NHIP from Drexwell Seymour’s perspective at his Facebook page.

Magnetic Media’s report on Friday caused outrage among many residents who questioned leadership following news from a post Cabinet statement which called for a review of NHIB and said that Cabinet was surprised at the financial predicament of the social health care plan.