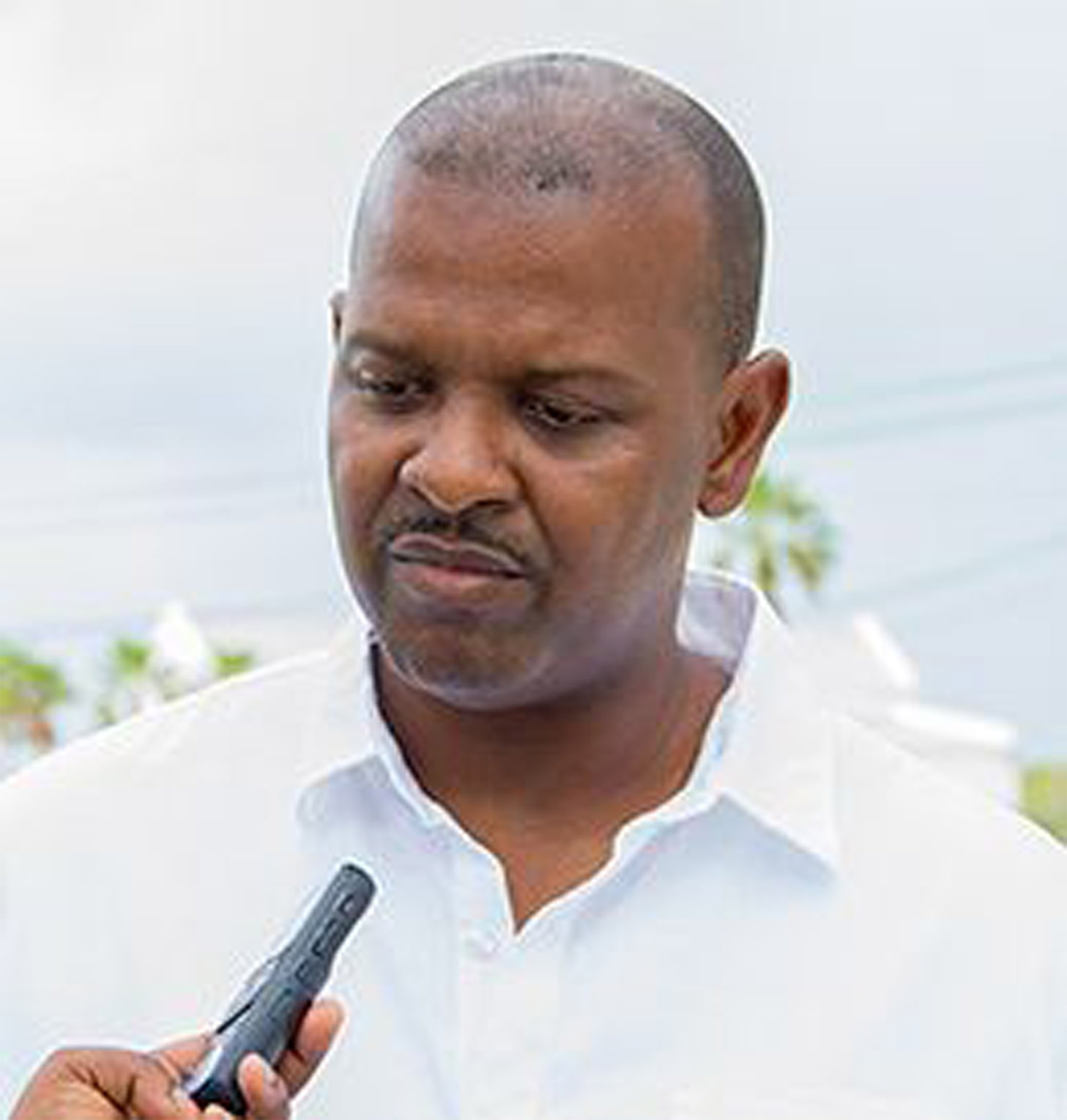 Providenciales, TCI, June 6, 2016 – The PDM deputy leader is bullish on the bill to bring greater prominence to the country’s coat of arms and flag.  He agrees with the bill to raise their profile as symbols of national pride.  Hon Sean Astwood, as the member for Five Cays in the House of Assembly today said if there was anything to be changed it would be that the country’s flag would definitely be required to be flown at all government buildings and all schools, public or private and not that it ‘may’ as the current bill suggests.

Hon Astwood called for training and retraining in use of the flag and coat of arms with special emphasis on children understanding the importance of the country’s flag.  The member said while the bill itself is insightful, the government administration is not as he slammed the PNP for what he called a lack of funding for the entity which would have to police how the flag and coat of arms are used.  He called for dignity and respect during the singing of the National Symbol, the country’s National Song – citing that there is too much movement, people chewing gum and the like during the singing or playing of the song written by the Late Rev Dr Conrad Howell.  Hon Astwood said he would move to see some of the wording in the proposed policy changed.