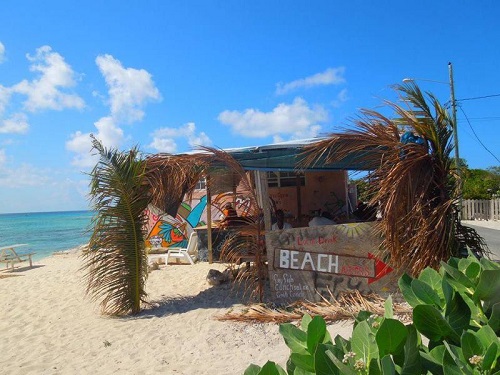 Providenciales, TCI, October 12, 2016 – The two teenagers, one juvenile and young adult who said they are guilty of robbing the Ocean View Bar in Grand Turk and beating the barmaid with a baseball bat are now sentenced to prison since Friday.

Jerry Dossou  and Tushawn Higgs, a mere 17 years old will each serve 15 months, while Brian Blenman, who is 18 years old was sentenced to two and half years imprisonment.  It is unclear what has happened with the 14 year old, whose name was with held in the case.