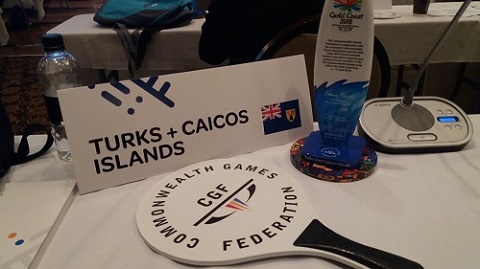 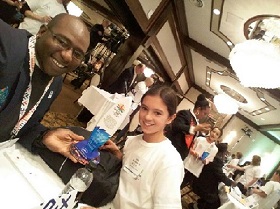 Coach Smith represented the TCI, but was supposed to be joined by Rita Gardiner and Edith Cox, both ladies’ travel plans were impacted by last week’s Hurricane Matthew, and so they did not make it over.
There were 69 of the 71 nations in the Games at the ceremony, where special attendee was Prince Earl of Wessex.
Despite her inability to be there due to the storm, Rita Gardiner, who has just been awarded an OBE from the Queen of England and is a TCI Sports Hall of Famer was again honoured with a Commonwealth Games Federation Award for her continuous work in Sports and Youth Development in the TCI and the Commonwealth.
Gardiner will be presented the award, said President Smith, at the next general assembly. 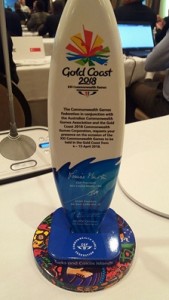