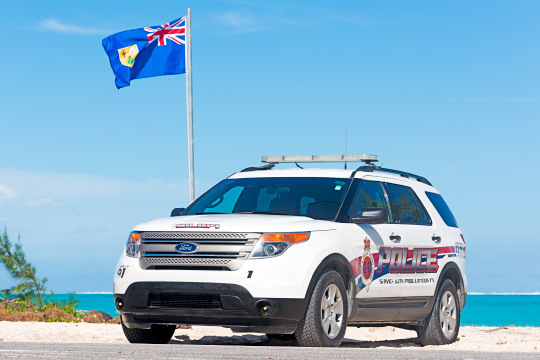 Providenciales, TCI, July 6, 2016 – The Turks and Caicos has recruited a 30 year police investigator to guide and teach investigative skills on the royal Turks and Caicos Islands Police.  He is now the Assistant Superintendant and his name is Stephen Snow of the UK.

A media release from the force explains that Snow has,  “significant experience in the investigation of serious and organized crime which includes major drugs importations, kidnapping, rape and armed robbery.  He has reportedly been overseer of some 70 homicides and suspicious death cases in the United Kingdom.  Snow has earned as many as 16 commendations for outstanding detective work and has received the Prestigious Police Award for 30 years service to the CID.”

Also from the Police our female officer Kedkrizia Missick shot by two bandits who got away with a woman’s purse outside of Petro Plus gas station on Monday, is doing fine and her commanding officer, Superintendant Darron Williams hails her bravery and wishes her speedy recovery.  “This goes to show the dangers police officers face each day, I am happy that her injuries were not serious.”

Officer Missick was struck by a random bullet which pierced the police vehicle and caught her in her right leg, just about the knee.