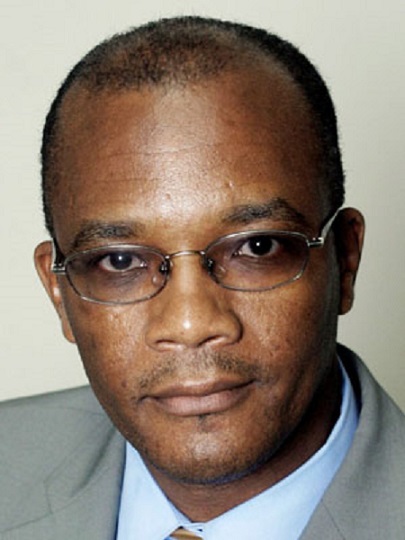 KINGSTON, Jamaica, October 23, 2016 – North East St. Catherine Member of Parliament, Leslie Campbell, has called for a revision of the law which entitles individuals to take possession of land owned by other persons, after 12 years of occupation.

Under the Limitation of Actions Act, any individual having legal entitlement to land is prohibited from recovering possession after 12 years of occupation by other persons, without previous recovery efforts being made.  Mr. Campbell, who was making his 2016 Constituency Debate presentation in the House of Representatives recently, is of the view that this principle is a disadvantage to legal land owners.

This, particularly where “adverse possession” resulting from squatting occurred during the 12-year period, he further stated.  “You can move onto a man’s parcel of land (when) he has (for example) gone to visit his relatives abroad, and he’s (possibly away) for 12 years.  Through some legislative sleight of hand, or otherwise, what (do) we say to that man when he (has) returned to his land…‘you have lost it’?” the Member of Parliament noted.

In light of this, he urged that a decision be taken that “we are going to outlaw that provision so that it doesn’t impact on our rural people (in particular).”  Meanwhile, Mr. Campbell said plans are in place to develop an agro-based economic programme in North East St. Catherine, which has a population of approximately 30,000.

This, he explained, will result in job creation while ultimately improving the constituents’ quality of life.  “If we are going to drive economic growth in our rural communities, we must, at best, decide whether or not we are going to give these persons access to credit; and the best way to do so, for rural folks, is to give them titles for their lands,” he said.

Mr. Campbell also urged State agencies, such as the National Water Commission (NWC), to put the necessary infrastructure in place “to support the people in their quest for a better life.”