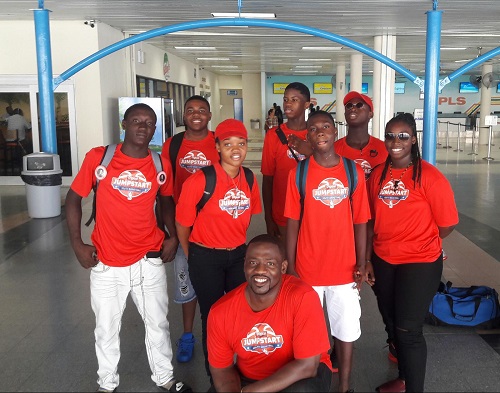 Providenciales, TCI, October 7, 2016 – The seven teenagers who earned a spot to attend the NBA & Digicel Jumpstart Basketball camp in the British Virgin Islands leave this morning.  The five boys and two girls now have another opportunity to advance further to a third camp in New York City. 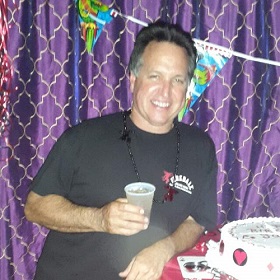 Police will today address media and by extension the general public on their murder probe into the death of American businessman, Gary Mead.  Mead was shot dead a week ago today just outside Slots of Fun gaming parlor on Airport Road.  It was an apparent armed robbery where violent force was again evident.