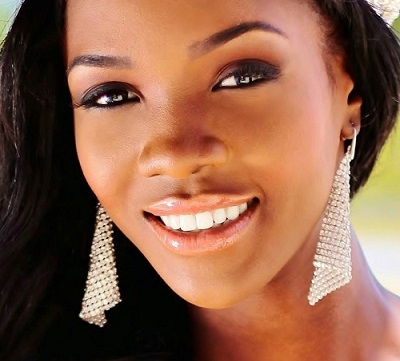 Providenciales, TCI, October 7, 2016 – Today the TCI Government sent out an invitation to all media houses to come be a part of and capture the 2016 National Honor and Awards Ceremony, which will be held on October 10th on the Parade Grounds, Grand Turk, at 10:00 a.m.   Here is a list of the awards and the nominees: 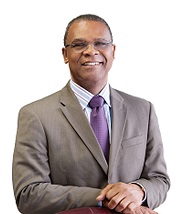 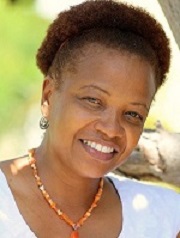 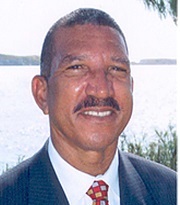 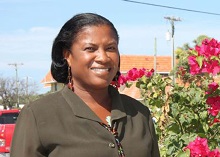 NATIONAL YOUNG ACHIEVER’S MEDAL – For Turks and Caicos Islanders between the ages of twelve and twenty-five years who has performed exceptionally well on a national, regional or international level in the areas of culture, academics, performing arts and sports among others