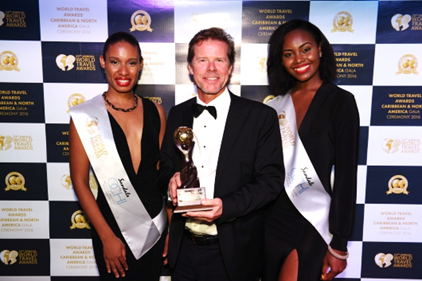 Since 1993, World Travel Awards has served to acknowledge, reward and celebrate excellence across all sectors of the global travel and tourism industry.  Awards are determined by members and travel industry professionals who vote on a wide range of sectors within the global tourism industry.  “We are thrilled that Seven Stars Resort & Spa was honored by the prestigious World Travel Awards,” said Ken Patterson, CEO of Seven Stars Resort & Spa.  “We work tirelessly as a team every day to provide guests with the best luxury experience on property and we are humbled by this distinct recognition.”