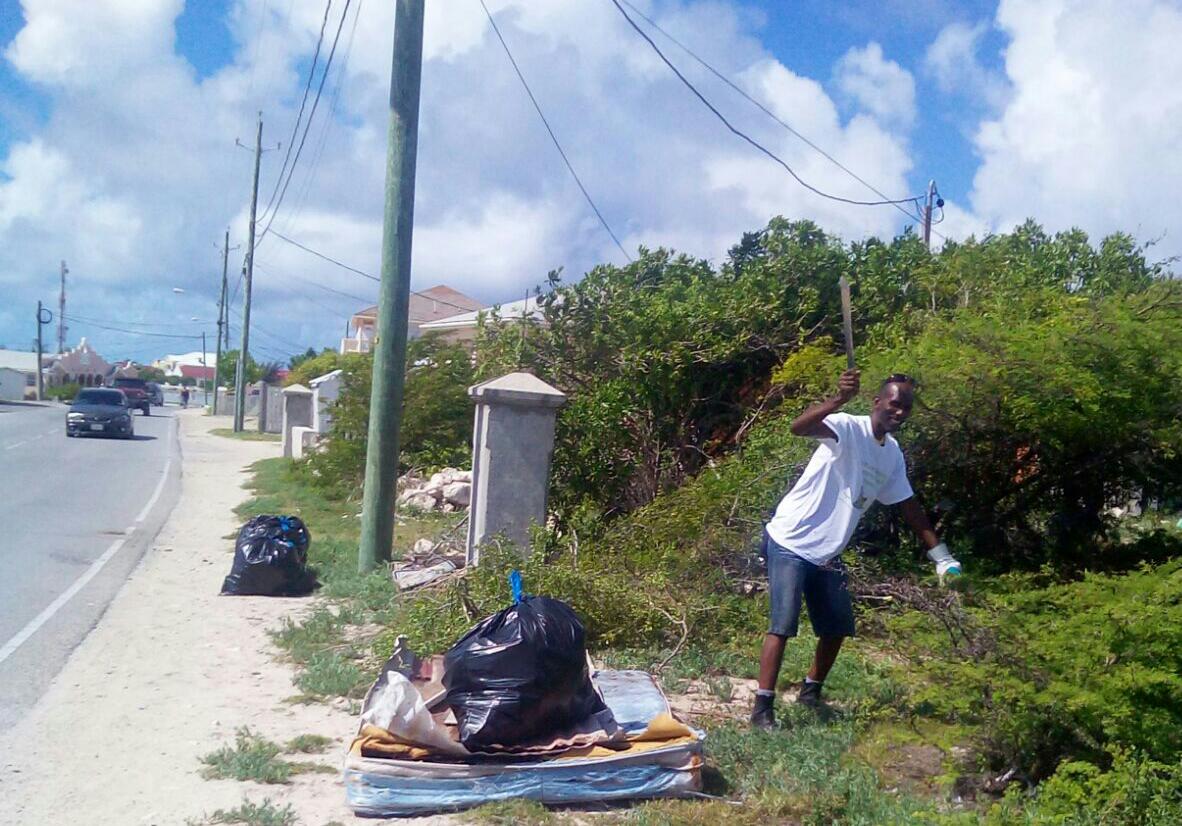 Providenciales, TCI, September 20, 2016 – Three new cases of Zika for the Turks and Caicos confirmed the Government in a media release yesterday; taking the country count to 11.   Additionally, Government finally explains where the approved half a million in spending for Zika Virus control is going to be used, and half is set aside for the desperate problem of street cleaning.

Residents have been vocal about the quietness and about the apparent inactivity of the country’s Ministry of Health in the aftermath of the announcement since July; that Zika is here in TCI.  Weeks of that silence is broken and on Monday there was an update on an ongoing action plan which includes a breakdown in how that $500 thousand dollars – shifted from other capital works projects – will be used to fight the bite.
The Ministry of Health says, about $80k will be used for the promotion and awareness initiative by Health Promotion and Advocacy Unit while approximately $250k will be used for street cleaning by Public Works Department. It means, $170 thousand dollars is earmarked for the Environmental Health Department for staff support and other resource needs.  While the resource needs and augmentation of staff at EHD are not detailed, the report does – by island – say what has been done between February and August.
It lists that 2,147 premises inspections have been conducted; Grand Turk got the most of those… that there were 48 island wide clean ups, Provo led with 20… 594 swamp treatments, 469 fogging exercises in the six islands and in Grand Turk there been distribution of mosquito repellant to residents.
See more at MagneticMediaTV.com.

Related Items:11 cases of zika now in tci, government reveals plans to control zika, half a million allocated in the fight against zika