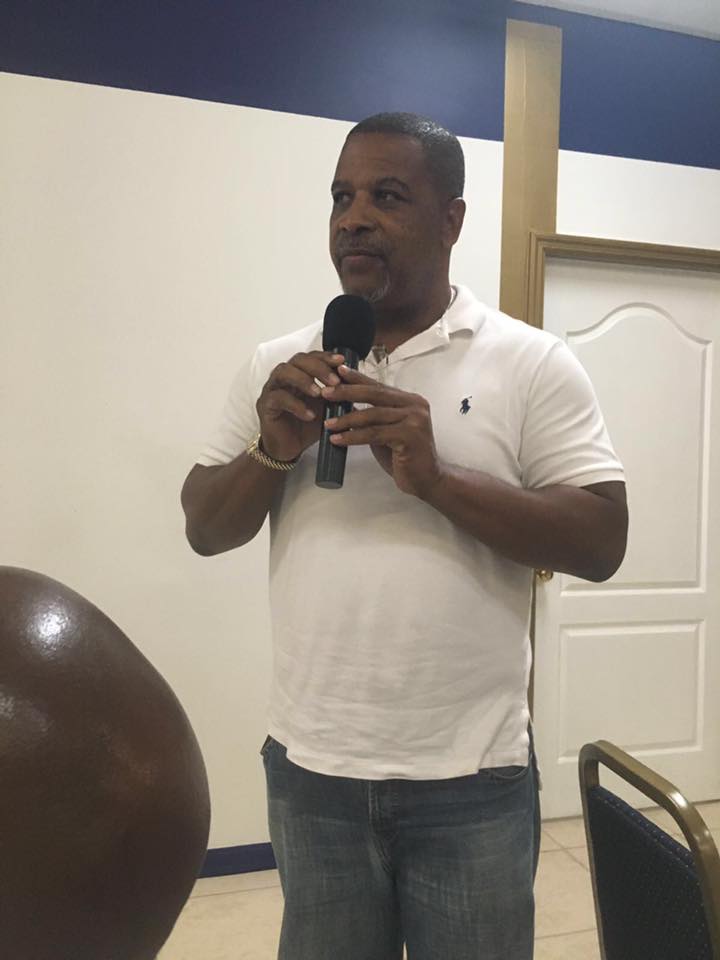 Michael Misick sounds like a famous country song as he sings to mothers and tells them, don’t let their babies enter the British Armed Forces. The Former Premier blasts the recruitment, hailed as a great opportunity, and marvels at what he calls the audacity of the UK to try to recruit Turks and Caicos Islanders.

He said and I quote:  “The recent registration drive is a stark reminder that we are still under the curtains of a colonial power whose ultimate goal is to drain every resource from us to bolster their failing nation. Britain is a colonial power and a colonial power that has to be seen for what it is.  The UK never supported our efforts to establish a Turks and Caicos Olympic team but they had no issues taking our best athlete to be a part of theirs.”

It is no secret that Misick is adamant about independence from the UK and his objection to this recruitment stems from those feelings and others, as he accused the British Armed Forces of being “racist.”

“Racism in the British Army is serious and it is no secret. Just last year a British Veteran was heckled at the Remembrance Day celebration because while he is a British citizen he is originally from South Africa.”

Misick called the recruitment a trick and said TCIs should stay focused.