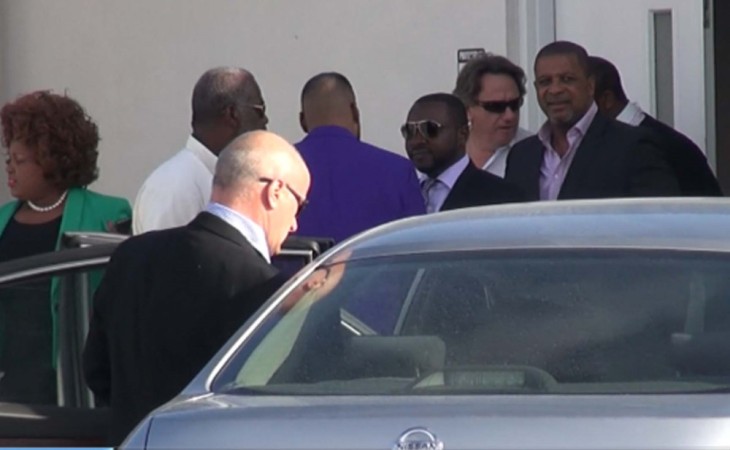 Providenciales, TCI, August 8, 2016 – Cabinet last week told SIPT ‘NO’ after another request for more money was presented via the judiciary.

Last year the UK forced the nation to pay a $2.2 million bill after the PNP Administration rejected the extra security costs, needed said SIPT due to death threats.  The UK Chief Financial Officer pulled rank and bypassed locally elected Government to get approval to authorize the money through the FCO in London.  The original request was for a staggering, $4.3 million under the TCI Police.

Governor Peter Beckingham last year August told us that he could not more clearly define what the so called credible threats were as it was an ongoing investigation and explained that  “…once the trial has been concluded, there should be a transparent breakdown of these costs providing as much detail as possible.  It is not appropriate to release figures of this nature while the trial process is ongoing.” – HE Peter Beckingham

Magnetic Media had asked the Governor for a financial report on SIPT spending.  The latest request was for more money for legal aide.  It is said SIPT has cost $36 million so far, $15 million covered by the UK.  The 2015-2016 spending on Special Investigation and Prosecution Trial, which is prosecuting nine TCI former politicians, attorneys and relatives for alleged corruption, is $12 million.