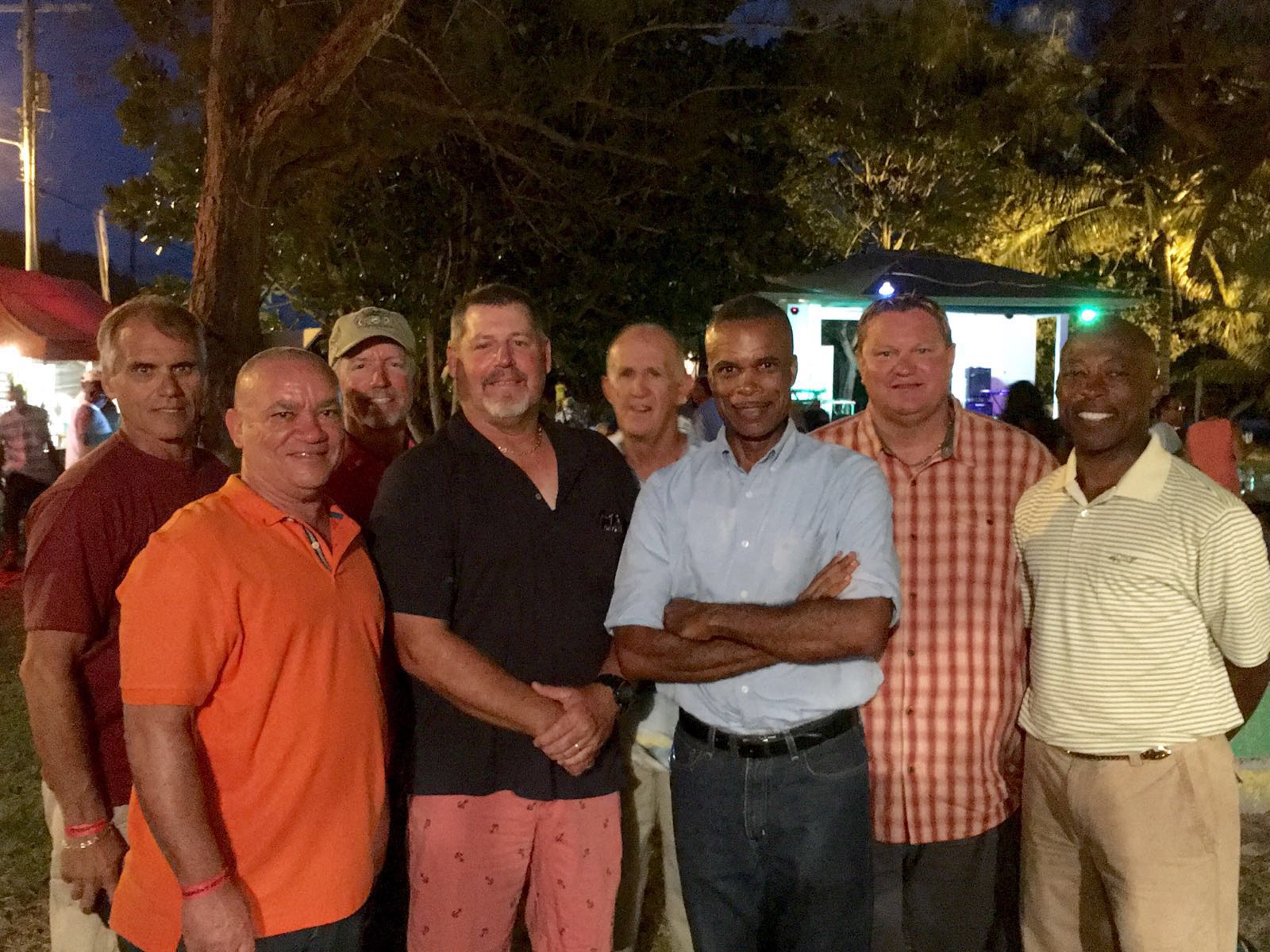 During the opening ceremony of the Festival, the Member of Parliament for North Eleuthera, Mr. Theo Neilly, and Festival Committee Member and Deputy Chief Councilor, Mr. Robert Roberts, expressed heartfelt thanks and appreciation on behalf of the Spanish Wells residents and fishing community for the hard work and sacrifice being made by members of the Royal Bahamas Defence Force in securing the borders of The Bahamas.

Since the beginning of this year, Defence Force Officers and Marines have been on monthly and bi-monthly deployments aboard patrol craft in the Great Bahama Bank to maintain a continuous Defence Force presence in areas that were once poached by fishermen from the Dominican Republic.

As a result of this imitative, encounters with Dominican poachers by Bahamian fishermen in the southern Bahamas were substantially reduced. Additionally, Bahamian fishermen from the Spanish Wells and Long Island communities are beginning to see signs of revitalization of fish stocks in the Great Bahama Bank and local fishing communities in Spanish Wells and Long Island. In meeting the local fishermen at the Festival, Captain Bethel reassured them that the Defence Force was committed to ensuring their safety at sea and protecting their livelihood.