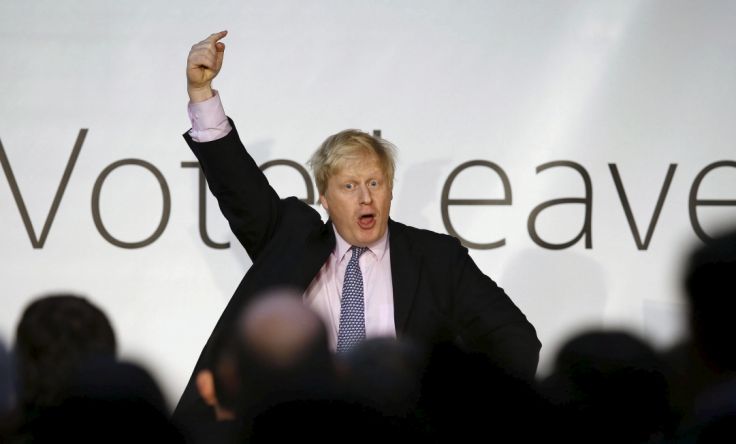 Just hours now to the UK Referendum which will determine whether the British will stay or leaves the European Union trade bloc.
While some polls have shown that more are on the remain campaign train; there are those who believe the EU is an albatross and are calling for their country to exit.  “Our entire trade negotiation policy is consecrated, is handed over to the EU commission, where only 3.6 percent of the officials actually come from our country and it is no wonder, as Andrea rightly says, that they have not been able to do essential free trade deals with China, with India, with all the great countries of the world including America.”
Boris Johnson is on the Vote to Leave campaign committee, he is also a former Mayor of London.
The exit support says the equivalent of over $513 million US dollars is pumped per week into the EU by the UK; the leave campaign says those funds should be redirected to their own nation.
Turks and Caicos has profited considerably from the EU and Governor peter Beckingham does warn, and I quote:  “The impact on TCI, and Overseas Territories will depend entirely on the outcome. The EU funding for TCI under the EDF is in any event assured until 2019, so it would be a longer term financial effect.
It is something that some Governors have discussed in the Caribbean, most recently at a meeting in March, and of course something we would need to consider.
The British Government’s clear position is in favour of staying.”    The EU Referendum vote is tomorrow, Thursday.