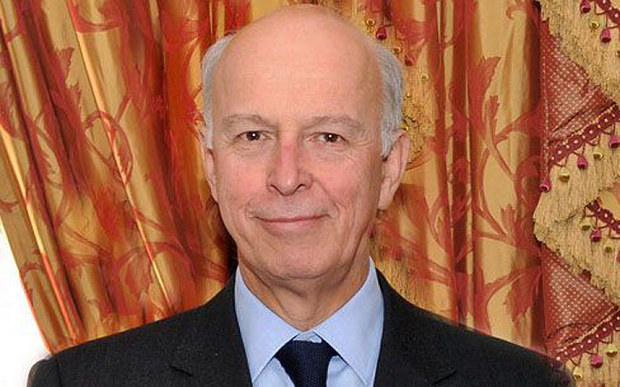 A new Governor comes to the Turks and Caicos by October, as Peter Beckingham bids farewell to the territory.

Dr. John Freeman, CMG has been appointed by the Foreign and Commonwealth Office as the next Governor and comes to the TCI from Argentina where he has been serving since 2012.

Governor Beckingham said he will be sad to leave the country, he and his wife, “We have had three very happy years here, the work has been stimulating and everyone most welcoming. Our two daughters and our new grandchildren have also loved visiting.”

HE, who will also be retiring from diplomatic service added that the couple wants to hold one more of their charity events before departing the Turks and Caicos.

“I hope we can see many friends, colleagues and business contacts before we leave in October; Jill is planning another Footsteps4Good in September, so that will be a great opportunity to catch up with lots of people across the Family islands.”

Dr Freeman, the British Ambassador to Argentina, will take up his appointment during October 2016.