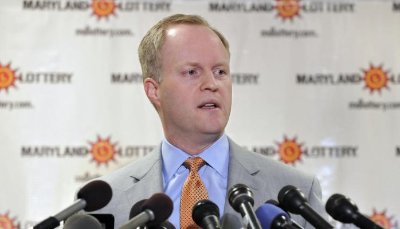 As TCIG continues its strides toward gaming reform, we are notified that a team of consultants from Gaming Laboratories International was in country for an up close and personal look at the way the TCI does gaming.
The sessions last week were largely introductory, but in the end these are expected to turn into very serious talks and strategies and changes to shore up the industry.
While the Ministry of Tourism carries the mandate for Gaming, the GLI consultant, Kevin Mullally and his team held meetings with the Ministry of Finance, the Attorney General’s Chambers and the Financial Services Commission.

Gaming establishments and the lottery operations were also visited by GLI.  GLI is an American company with their services in 475 jurisdictions.
Last year there was consultation extended on the Gaming regulations, there were also two people appointed to a Gaming Commission to review and approve licenses, namely:   Hartley Coalbrooke and David Been, and last year Cabinet sanctioned the consultation process to get feedback on the existing draft policy.