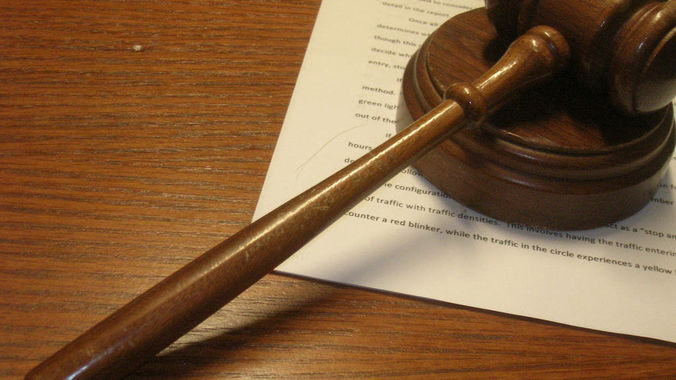 Thirty nine year old Samuel Augustine will go to jail for shooting and robbing security officer, Calvin Lightbourne when he made a night time drop at ScotiaBank last year.
Almost a year to the date of the crime, which happened on Thursday May 14, 2015, Police today tell us their charge of shooting with Intent not only stuck, but brought a conviction of the man of Haitian origin.
Augustine was not alone in the robbery, where he and another approached Lightbourne firing off shots at him… the men got the money when Lightbourne dodged for cover and it was Augustine who was that same night found in the Blue Mountains area.
Police give the details as when Augustine was searched, he was found with the money from the robbery at the bank on him… by June he was charged and yesterday; the conviction.  As for how long this half of a criminal team will spend in jail, that will be revealed at the sentencing on Friday May 13, 2016.