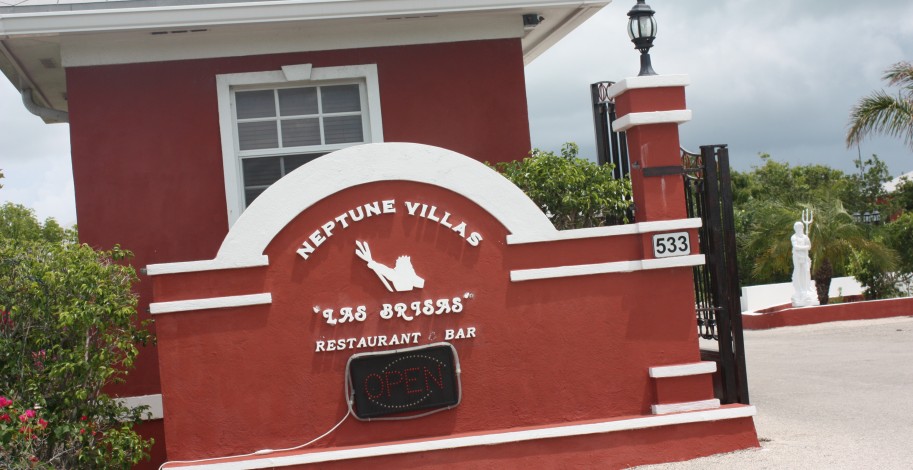 Providenciales, TCI, September 1, 2016 – A row over whether race and age cut short a stay at the Chalk Sound located, Neptune Villas over the weekend has prompted a letter from the villa owners through their attorney, Karam & Missick Law firm.

The owners explain that they did have a heated exchange with the renters of the unit, but that it was not an argument based on prejudice.

“The owners of Neptune Villas wish to categorically deny inaccurate reports circulation regarding the facts of an incident involving one of our owners and guests at one of our villas. While we can agree that there was an emotional exchange between parties involved, at no time did our owner refuse service towards local guests. In face, we have rented to locals since the inception of the establishment in 2007. We do everything within our power to make the property the best possible for locals and visitors alike…”

But when the matter hit social media on Saturday, the views were charged and so were reactions as the re-canter of the incident, Devonte Smith held as his recurring theme that it is a sad day in the Turks and Caicos Islands.

The law student said the unit was rented fr the private party but that Neptune Villas owner, Rachel Azpiri, flew into what he called an uncontrollable rage, barred his parents from entering the property, claimed their plan for a private party exceeded the policy on how many people were permitted in the villa at a time and the police were called.

Smith challenged Neptune Villas on the contract, which he said did not support what was being explained to him and he claims he overheard Azpiri say she did not like to do business with locals. Azpiri, in that media statement through her attorney, says that is not accurate and that there is no discrimination against local people.

Neptune Villas outlined that they will have no more to say as they believe the matter can be resolved amicably between the parties. Davonte Smith on Saturday called in incident and the treatment of his family, friends and himself – unacceptable and advised Azpiri that she should chose her battles more wisely.