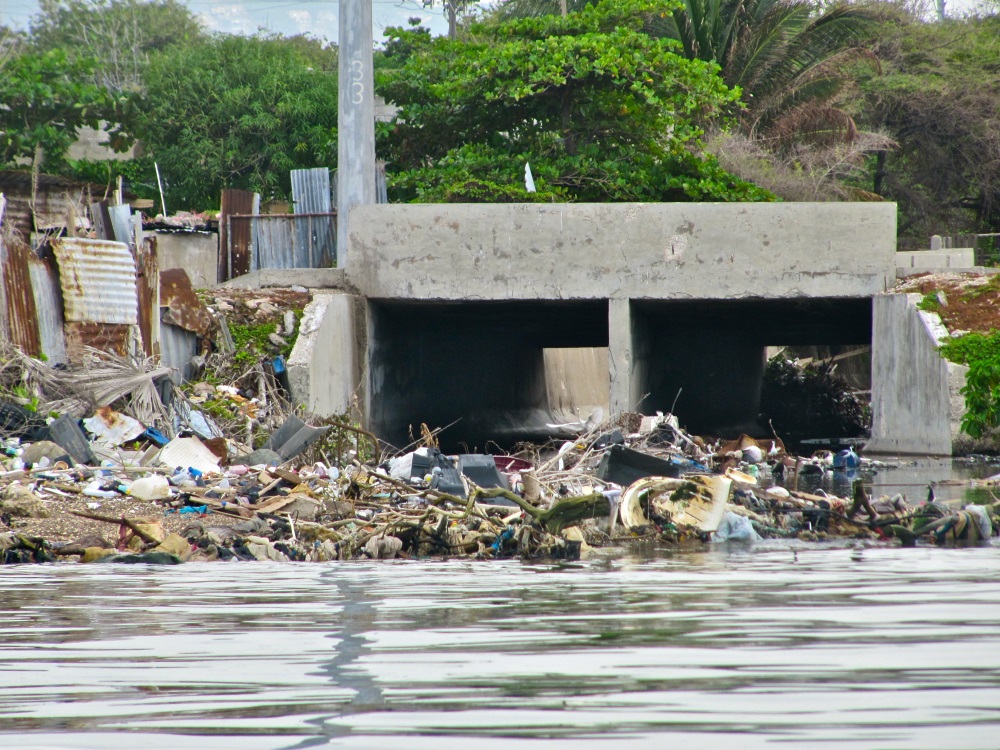 KINGSTON, Feb. 4 (JIS): Beginning this week, several of the nation’s major gullies and drains will be cleaned, as the Government heightens activities to eradicate possible mosquito breeding sites.
The clean-up activities, which will cost $200 million, are being carried out by the Ministry of Transport, Works and Housing, through the Jamaica Emergency Employment Programme (JEEP) Secretariat.
This was disclosed by Minister of Health, Hon. Horace Dalley, during a press conference at the Office of the Prime Minister, in Kingston, on February 2. The press conference sought to update the nation on the Zika virus (ZikV) preparedness and response.

Mr. Dalley noted that while the Ministry of Health has allocated $200 million to carry out ZikV preparedness and response activities, other Ministries have also allocated other funds to assist in the fight.
For his part, Minister of Local Government and Community Development,
Hon. Noel Arscott, said the Ministry and all the local authorities, along with the Social Development Commission (SDC), National Solid Waste Management Authority (NSWMA), are fully on board to assist with the fight against the Zika virus.
He pointed out that gullies and drains have been identified and will be cleaned. “Funds will be made available to do so,” the Minister said.

Regarding the proper disposal of tyres, Mr. Arscott reminded persons to put holes in them. “Those who are unable to do so, we are asking them to fill it with sand or earth, so that you will not have any place for the breeding of the mosquitoes,” he said.

In the meantime, he is urging Jamaicans to dispose of their garbage properly. “We want to get this programme of cleaning up to be year round, because what is happening is when you do an initiative like this one, people go back to their ways of carelessly discarding garbage,” the Minister said.
Minister of Information, Senator the Hon. Sandrea Falconer, reminded Jamaicans that they have a personal responsibility to keep their spaces clean. “We have to change the culture in our country and people have to know that it is their responsibility,” she said.

ZikV is transmitted by the Aedes aegypti mosquito, which is found in and around areas where people live, work and play.

ZikV is from the same family of viruses as dengue and Chikungunya, and share similar symptoms, which include fever, joint and muscle pain, conjunctivitis, headache, weakness, rash and swelling of the lower limbs.

The illness is usually mild with symptoms lasting from several days to a week. Severe illness requiring hospitalisation is uncommon.
Jamaica is among 25 countries in the Latin American and Caribbean region that have confirmed Zika cases.