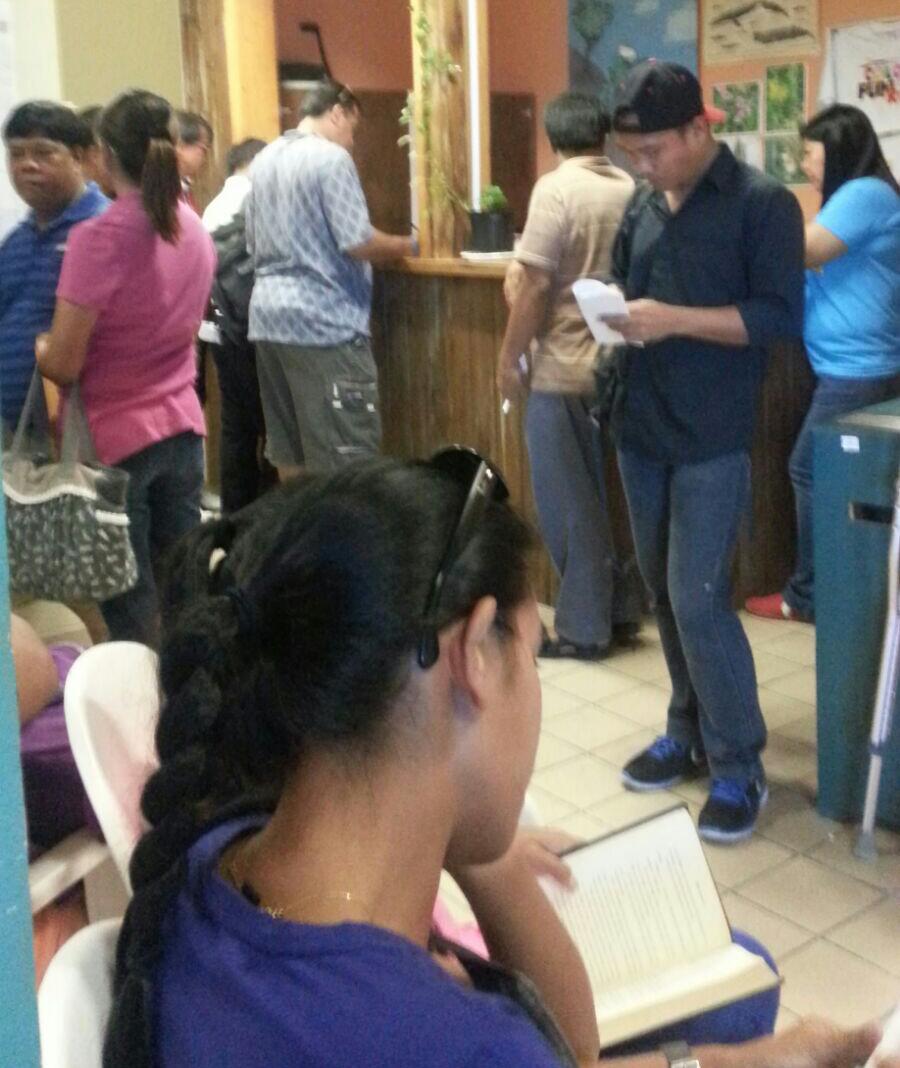 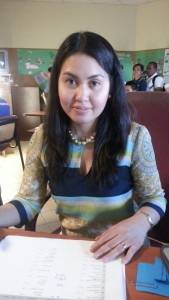 Providenciales, 08 Feb 2016 – The Filipino Labour force in the TCI stands at 500 according to the Embassy of that country which had representatives in Turks and Caicos this past weekend from Washington, DC.

The visit focused mainly on updating national documents and records.

“Conducting a renewal of passport applications so we basically delivering the services on site and they are applying for the renewal of their passports and some other documents like civil registration, legalization of some documents and those are the usual services we do offer.”

Katrina Borja-Martin was spokesperson and said they were not fielding complaints from Filipinos, but that their government would enjoy a stronger connection to the TCI since Filipinos make up such a significant part of the workforce.

“As you know the Philippines has a very advanced labour migration policy precisely because of the number of workers we have abroad and we are really trying to work on our labour arrangements with the receiving countries to ensure the welfare of our Nationals. We do not have such an arrangement in place with the Government of the Turks and Caicos, it would be definitely great to sit down with the authorities, the immigration, the labour department to see how we can work on this matter.”

Nonetheless, the visit certainly seemed very helpful as around 300 of them turned out for the all day Saturday initiative at the National Environmental Center, which was organized through the Filipino Community in TCI organization. The majority of the resident Filipinos work in hospitality, in the IT and media sectors, some are in care-giving and housekeeping and Borja-Martin assured there are no complaints to the embassy emanating from the local population of Filipinos.