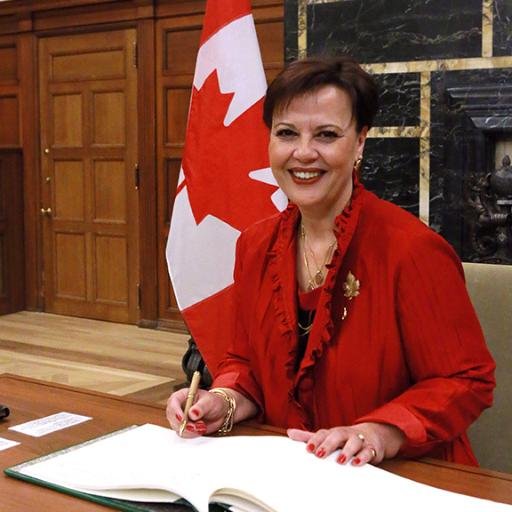 Providenciales, 08 Feb 2016 – Five Canadian Parliamentarians are on island and will join the House of Assembly debate tomorrow as the two countries work to deepen relations.

There has been an intriguing debate for decades on the potential for the TCI to become a province of Canada.

Premier Rufus Ewing, earlier in his tenure said that is not the objective of his government though the PNP Administration has funded several fact finding trips to Canada to explore alternative linkages.

There will be courtesy calls on Premier, Opposition Leader and the Governor; there will be a luncheon and the group will tour Grand Turk before leaving for Guyana for a similar mission there.

House of Assembly convenes at 10 am on Tuesday February 9, 2016 and is aired live on RTC.