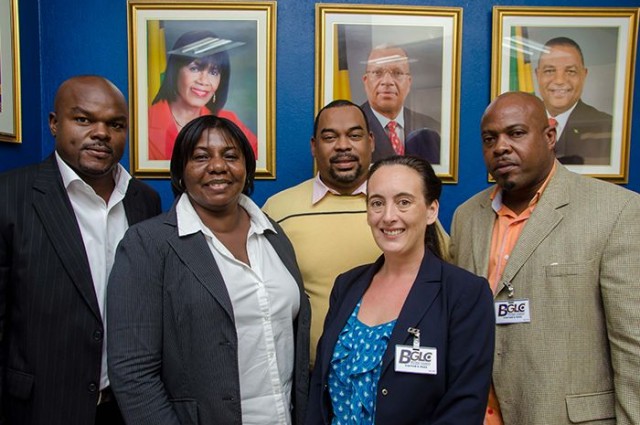 Providenciales, 28 Jan 2016 – The gaming laws of the Turks and Caicos are being reformed and in an effort to get the legislation right, a TCI delegation last week visited Jamaica in a fact finding mission.

Jamaica Information Services reports that Permanent Secretary, with responsibility for Gaming in the Ministry of Tourism, Environment, Culture and Heritage, Desiree Lewis, along with the heads of the Gaming Inspectorate conducted a three day official visit.

PS Lewis reportedly told media that because Jamaica is seen as a leader in the regulation of the gaming industry in the English speaking Caribbean, the choice was made to liaise with the Betting, Gaming and Lotteries Commission.

Lewis said: “This is going to help us to strengthen and modernize the legislation. We felt that coming to Jamaica gives us greater exposure of what another Caribbean country is doing and how they are executing their legislation, regulation, enforcement and licensing processes.”

It was also revealed at the press debrief in Kingston that the Turks and Caicos is not only trying to modernize its laws, but contain illegal operators.

The Deputy Chief Gaming Inspector, Wayne Higgs, explained, “We know it’s going to be quite difficult, but it is something that we can get through. This meeting will help us in (determining) the way forward and to move in the right direction with our gaming laws and regulation.”

Last year, Jamaica invested in raising its gaming profile internationally; this TCI consultancy is a fruit of the effort to showcase Jamaican professionalism in the gaming industry.