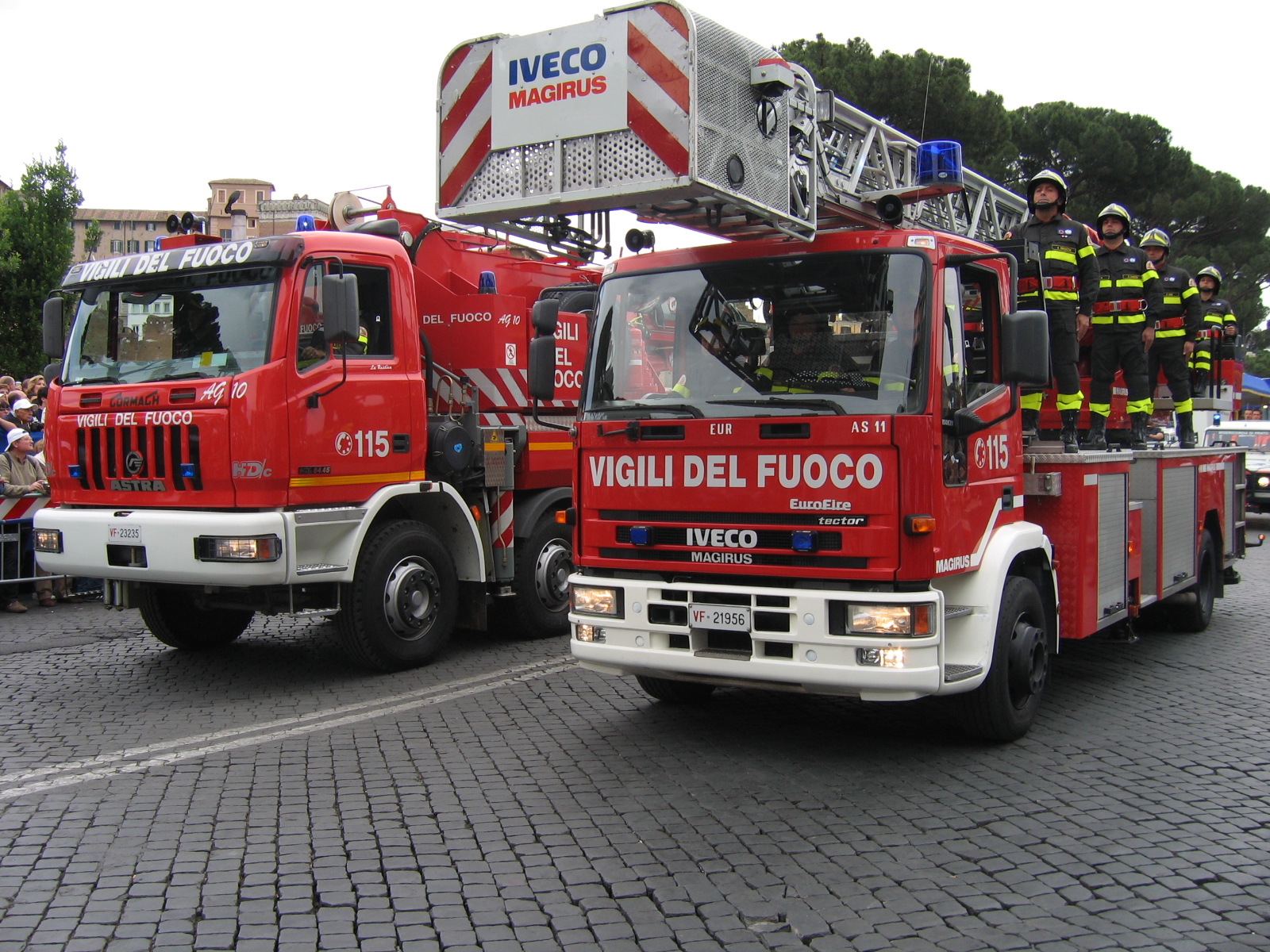 Providenciales, 27 Jan 2016 – From the international scene: An Italian woman lost the key to her chastity belt and was reportedly forced to call the fire department to free her from the metal garment which prevents the wearer from having sexual intercourse.

The fire crew asked the woman if her husband had forced her to wear the chastity belt, but the woman said she chose to wear it so that she would remain faithful while her husband was away.

The 58 year old woman was freed from the belt by the grinning, stunned firemen.