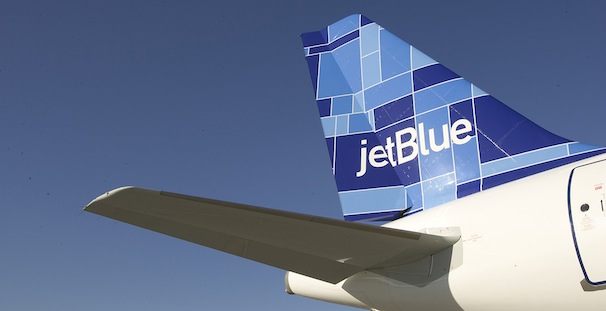 Providenciales, 19 Nov 2015 – Providenciales International Airport welcomes a new carrier out of South Florida today, as Jetblue in an E190 aircraft will land at the airport with fanfare at noon.

JetBlue back in 2010 had announced that it was interested in a Florida link to Provo, now five years later there is fruition which will mean more competitive prices on airline tickets, among other things.

Already the costs on American Airline tickets between here and Miami have taken a nose dive.

JetBlue launched their new daily service from the Ft. Lauderdale Hollywood International Airport with a $99 special.