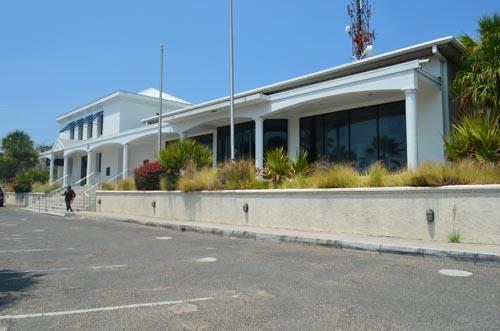 Providenciales, 14 Nov 2015 – The PNP Administration is certain that a motion passed in the House of Assembly today not only saved consumers money but saved telecommunications industry jobs; LIME was forgiven some $12 million in debt when the Government’s motion passed 10 in favor and nine against at Parliament.

The Government side calls it a hearty debate which ended with LIME benefitting from “a measure of good gesture, to the longest standing corporate citizen of these islands…”

The Office of the Premier explains the move to erase the late fee penalties which were accrued over four years after an audit of the telecommunications company picked up on the expensive error came after negotiations.

It was revealed that from June 2010 to May 2014, LIME had not levied taxes on its clients for a wide range of taxable services which amounted to some $3.5 million dollars. But it is the so called, overarching accrual of the penalty charges which brought LIME’s bill to $13 million. LIME paid off the $3.5 million in taxes, and agreed to $1 million dollars of the penalties but asked the government to waive the balance on those penal fees.

Finance Minister Washington Misick brought the motion, and shared: “…Governments must be prepared to make tough decisions for the preservation of corporate partners and the business community and for the protection of jobs and citizens who could otherwise be negatively impacted in such situations.”

The Opposition side wholly rejected the motion; asking for more information on the situation.